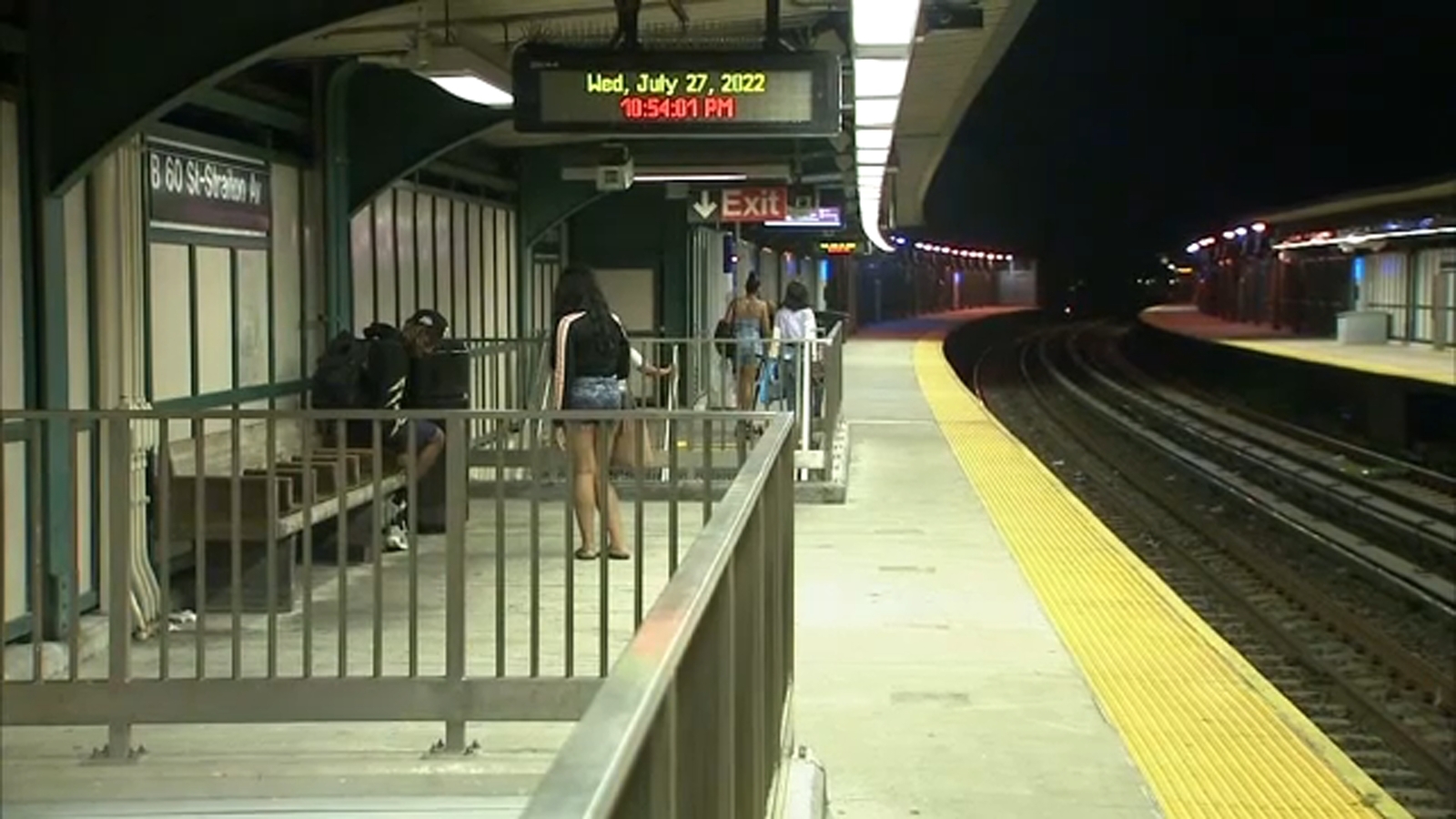 A teenager was shot while riding a subway train in Queens Wednesday night.

Police say an 18-year-old man was riding a southbound A train when a suspect, standing on the platform at Beach 67th Street, fired into the train.

The victim was struck one time in the left leg.

He continued to ride the train and got off at Beach 60th Street, where he was taken to Brookdale Hospital in stable condition.