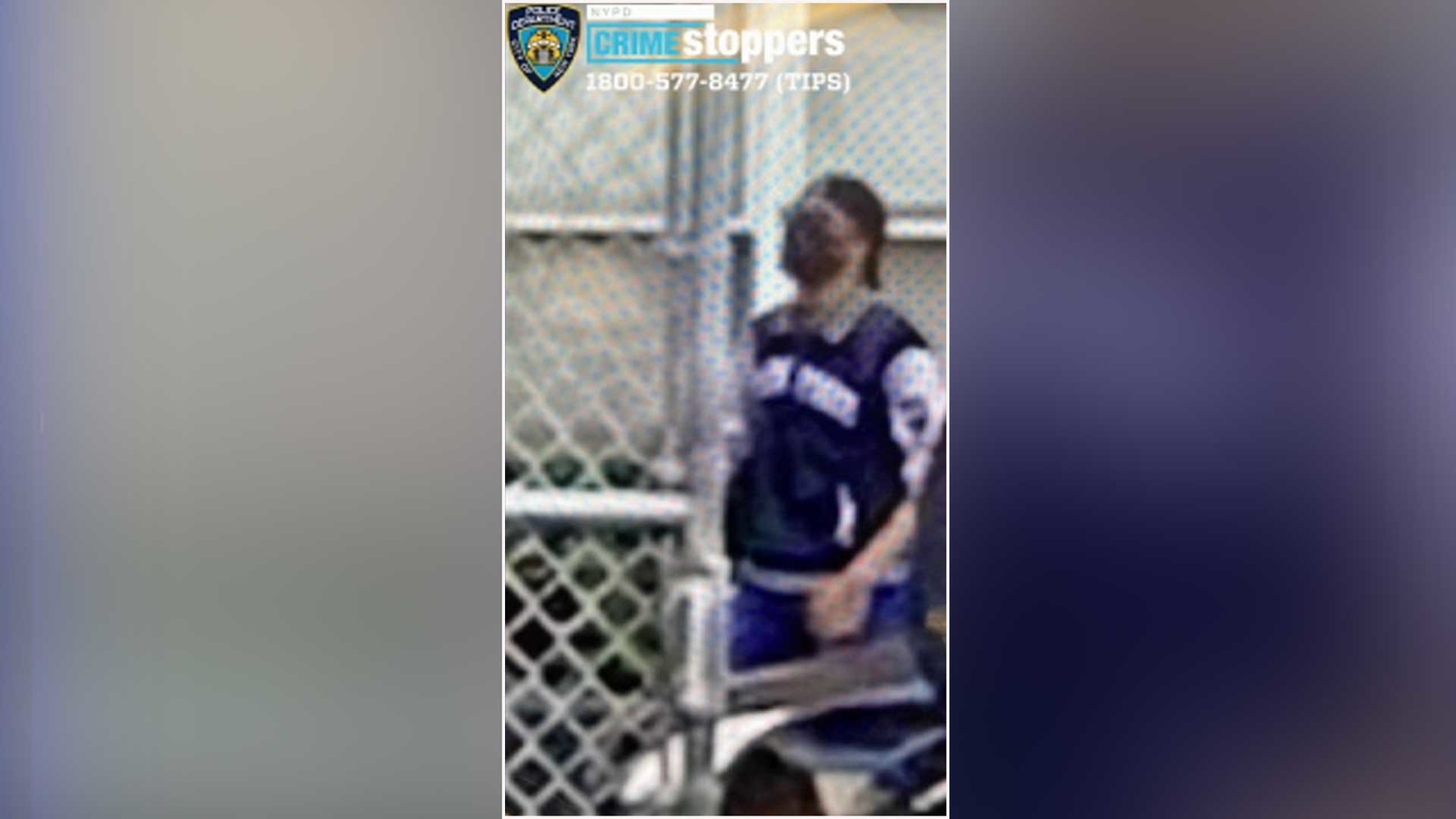 The search is on for a man who tried to lure a 12-year-old girl into his car by offering her a gaming console at a school in Brooklyn.

Police have released a photo of the man they want to question.

Investigators say he approached the girl near I.S. 62 in the Kensington section, around 2 p.m. on October 5th.

They say he offered the girl a Nintendo Switch.

When she ran away, police say, the man followed her to a building on East 8th Street and rang the bell several times but couldn’t get inside.

No injuries were reported.

Police are asking for the public’s help tracking down the suspect.