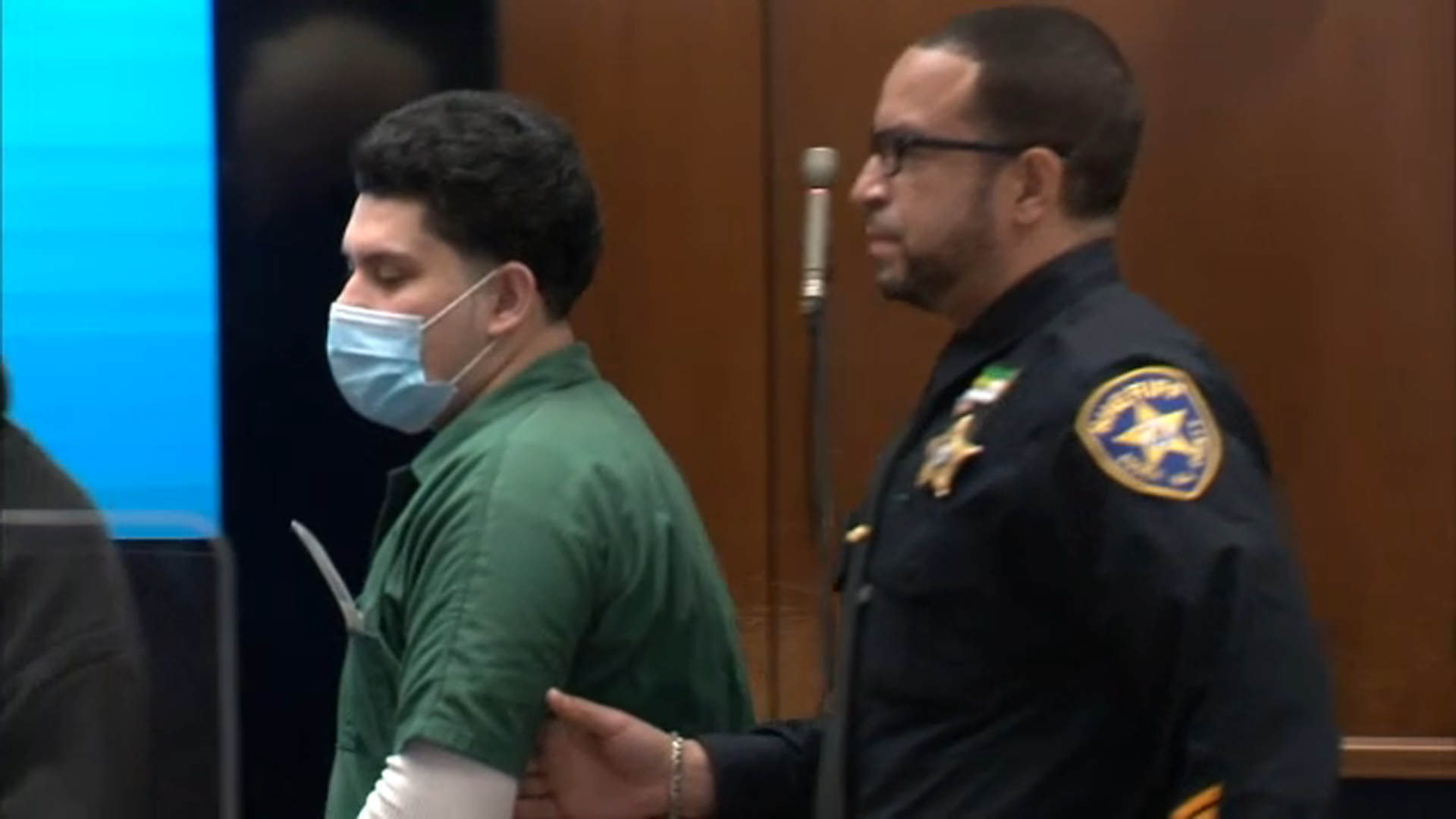 The man accused of killing a teenager in New Jersey was sentenced to 15 years in prison as part of a plea agreement.

Fofana’s family wanted Hernandez to get 30 years to life. They had previously begged the Essex County judge not to allow Hernandez to plead guilty to lesser prison time in the crime that shocked the community.

Even the judge in the case remarked Wednesday that Hernandez did not seem to have any remorse.

Fofana’s family had hoped to hear Hernandez explain why he pulled the trigger.

They left court without a sense of justice being served and they expressed sadness over the lack of accountability from Hernandez.

Fofana, an 18-year-old junior at Columbia High School, was fatally shot at the Underhill Sports Complex in June 2021.

Hernandez, of Newark, was arrested later that summer and charged with murder, aggravated assault and other offenses.

In August, attorneys for Hernandez called prosecutors saying he was willing to accept responsibility for the murder, triggering plea negotiations that otherwise were not underway.

Fofana’s mother previously said her son loved playing soccer and dreamed of a career in the sport and being able to buy his grandmother a home in the family’s native land of Liberia. She called her son the golden child who was affectionate and his tragic death has left a deep hole in her heart.

Hernandez, who is not a U.S. citizen, was advised by the judge that he will likely be deported after he serves his sentence.