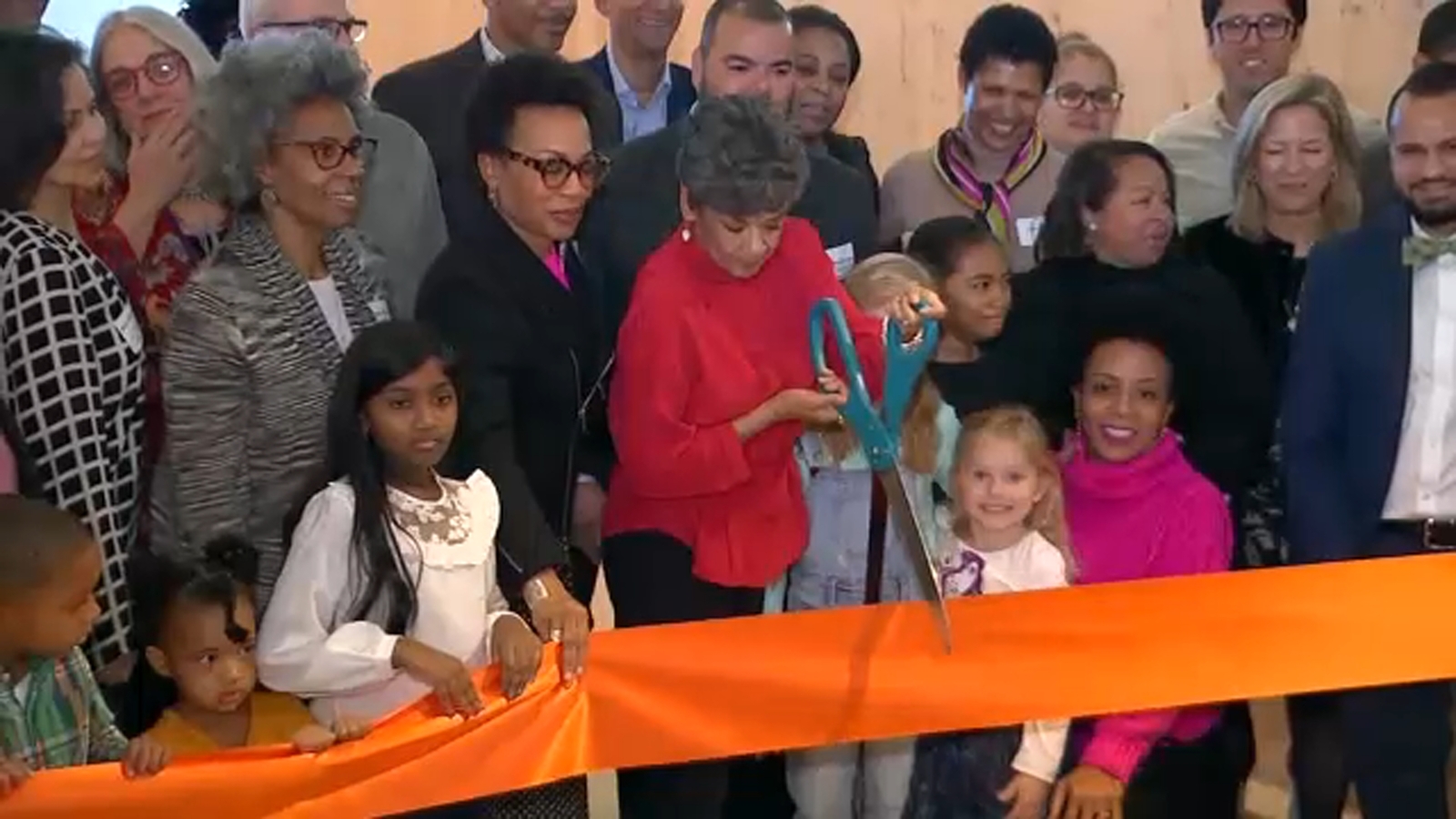 For more than 12 years, the Bronx Children’s Museum operated as a “museum without walls.”

But now, at long last, it has a permanent home, located along the Harlem River near Yankee Stadium in the South Bronx.

On Wednesday Bronx Borough President Vanessa Gibson joined other elected officials and a group of enthusiastic youngsters to cut the ribbon on the brand new 13,000-square-foot facility.

Organizers say this is the first-ever permanent children’s museum to be located in the borough.

The museum features site-specific art installations and a half-dozen interactive exhibits with names like The Waterways, The Woods and The Nest.

It features a collection of children’s books and family-friendly resources.

Eyewitness News was there as a number of kids got to play and interact with all the exhibits after the ribbon-cutting ceremony.

The museum officially opens to the public on Saturday, December 3rd.