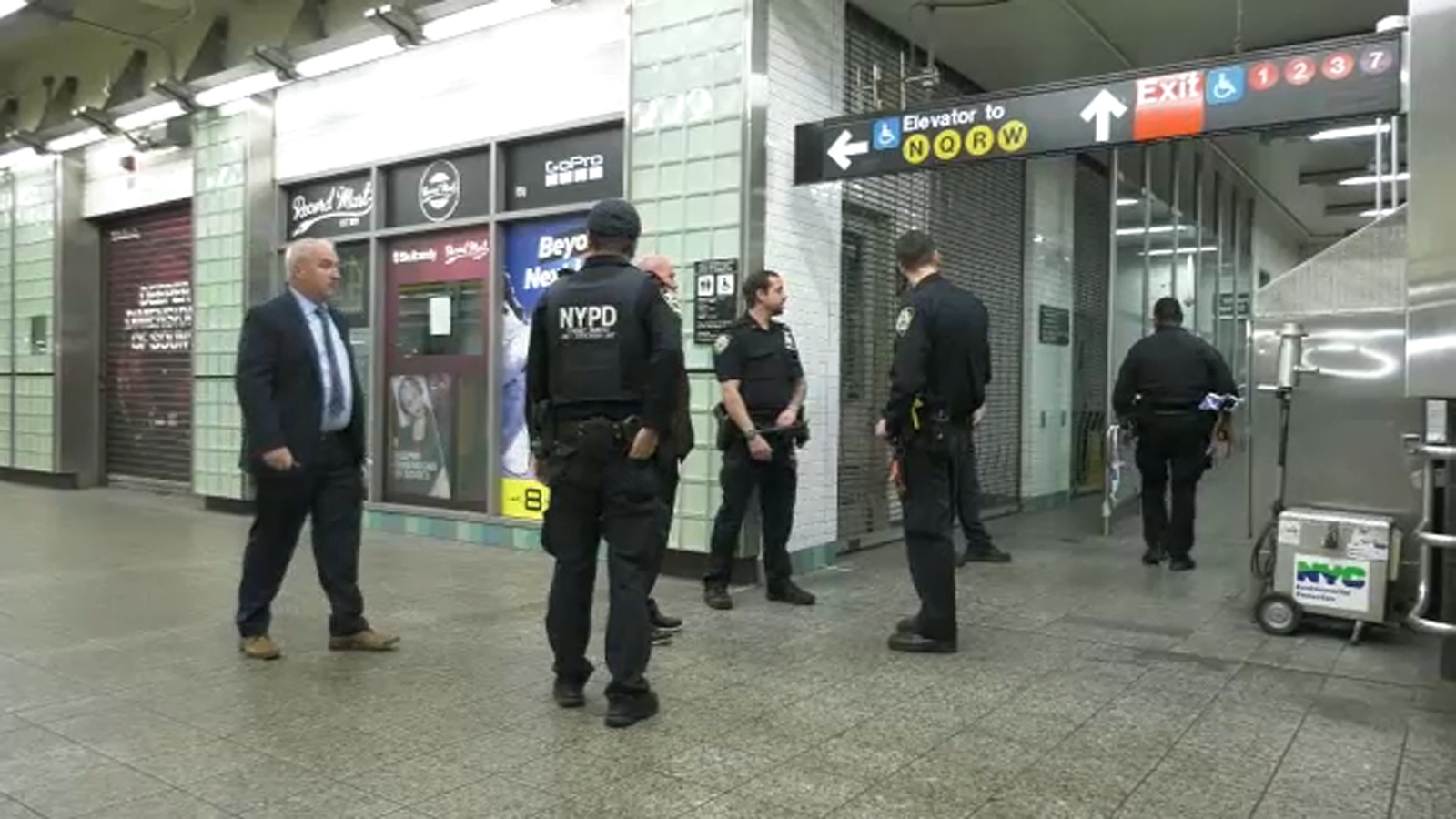 Police say a group of men were fighting near the 7 train platform, when a suspect stabbed the victim in the torso.

He was taken to Bellevue Hospital in critical condition. A 22-year-old man was slashed in the arm during the incident, but is expected to survive.