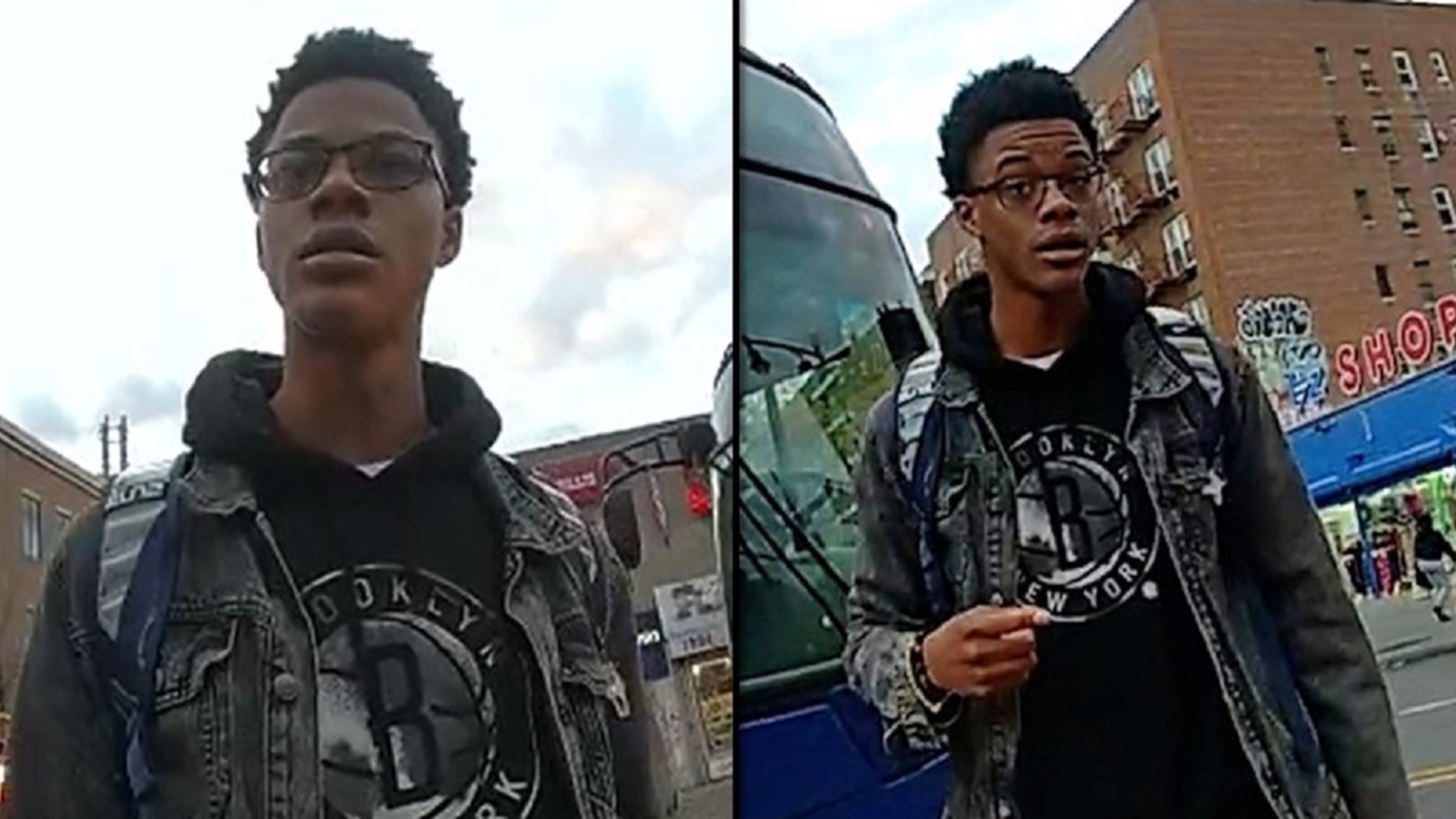 Police are searching for a man who they say assaulted two NYPD officers in Brooklyn.

The assault happened on Friday just before 4:30 p.m. Two police on-duty police officers were patrolling near Avenue H and Flatbush Avenue when they saw a man obstructing traffic.

Police say the man disobeyed multiple orders given to him to get off the roadway – then when two officers attempted to place the man under arrest, they said he became irate and engaged the officers in a physical altercation.

One of the officers was shoved to the ground and punched in the face – he sustained swelling and bruising. The other officer who was pushed did not sustain any injuries.

The suspect then fled south on Flatbush Avenue.