‘Lived her life to care for others’: Friends mourn nurse fatally struck by motorcyclist while biking home from Brooklyn hospital 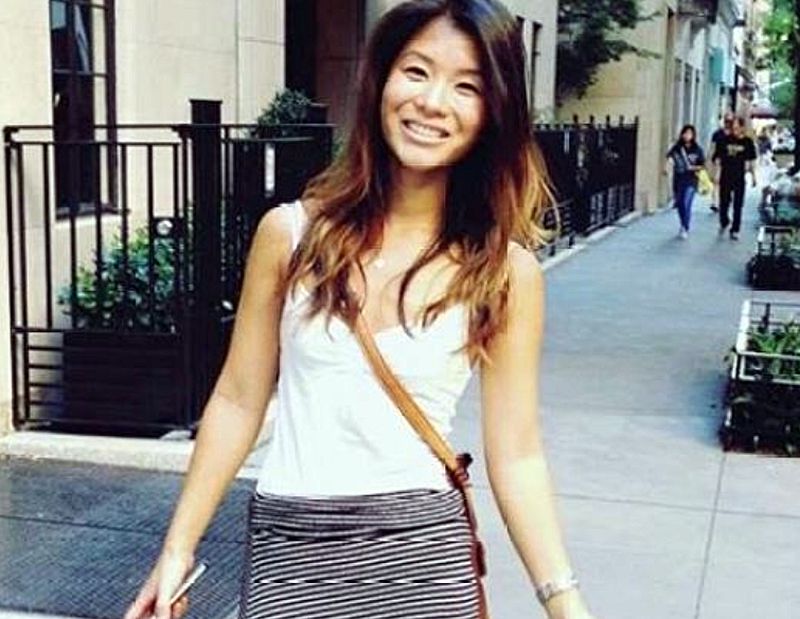 Devastated friends are mourning the death of a devoted nurse fatally struck by a motorcyclist while biking home from an overnight shift at a Brooklyn hospital.

Clara Kang, 31, was cycling east along 56th St. in Sunset Park after her overnight shift at NYU Langone Hospital-Brooklyn when she was struck by a motorcyclist at Third Ave about 7:30 a.m. Saturday. The crash sent both riders flying through the air.

“She had the biggest heart and lived her life to care for others; not just in her work but in her personal life as well,” wrote Kang’s friend Elaine Lee on a GoFundMe page she set up for the victim’s family.

“When my mom was really sick, Clara called me frequently to check up on how she was doing. That’s just who she was, always making an effort to be there in times of need.”

Another admirer, who said she only met Kang a few times, wrote on the GoFundMe page that every encounter was a joy.[More New York] Woman dead, two men critically hurt in Queens plane crash »

“She was kind, immediately welcoming, and so magnetic and full of life,” remarked Juliya Ziskina, 30, a lawyer from Crown Heights. “She worked tirelessly through the pandemic, and the world is darker without her in it.”

“I just know that her patients were so lucky to have her as a nurse because she truly loved people and loved her job,” she added.

The 29-year-old motorcyclist was hospitalized in critical but stable condition. He has not been charged.

Kang, an immigrant from South Korea devoted to public health, became at least the 19th cyclist to be killed on city streets this year, a figure that’s down slightly from the same point in 2019, when the city clocked 24 cyclist deaths.

Kang’s death comes during a year when the city has seen a rash of dangerous motorcycle crashes, which some advocates have linked to emptier streets during the pandemic and lax enforcement by police.[More New York] SEE IT: Queens bodega worker lucky to be alive after angry customer denied store credit fires gun at him »

The crash that killed Kang took place on Brooklyn’s dangerous Third Ave., which is tucked under the Gowanus Expressway and was the site of three cyclist deaths in 2019.

City officials late last year reduced the speed limit on the street from 30 mph to 25 mph between Hamilton Ave. and 65th St.

But street safety advocates say Mayor de Blasio hasn’t done enough to make the city’s streets safer for cyclists during the pandemic as many commuters turn away from public transit.

“Early on in the pandemic, advocates called on the mayor to quickly roll out protected bike lanes so that more essential workers would be able to commute in a safe manner,” said Danny Harris, director of Transportation Alternatives. “Instead of rising to the occasion and launching a network of protected lanes, the mayor did the bare minimum, plugging only a handful of gaps in the city’s bike network.”

Harris fears that cyclist deaths in the city could exceed 2019′s historic level of 29 by the end of the year.

“Just as each of these deaths is a tragedy, each is a policy failure,” said Harris. “Every one of them could have been prevented.”