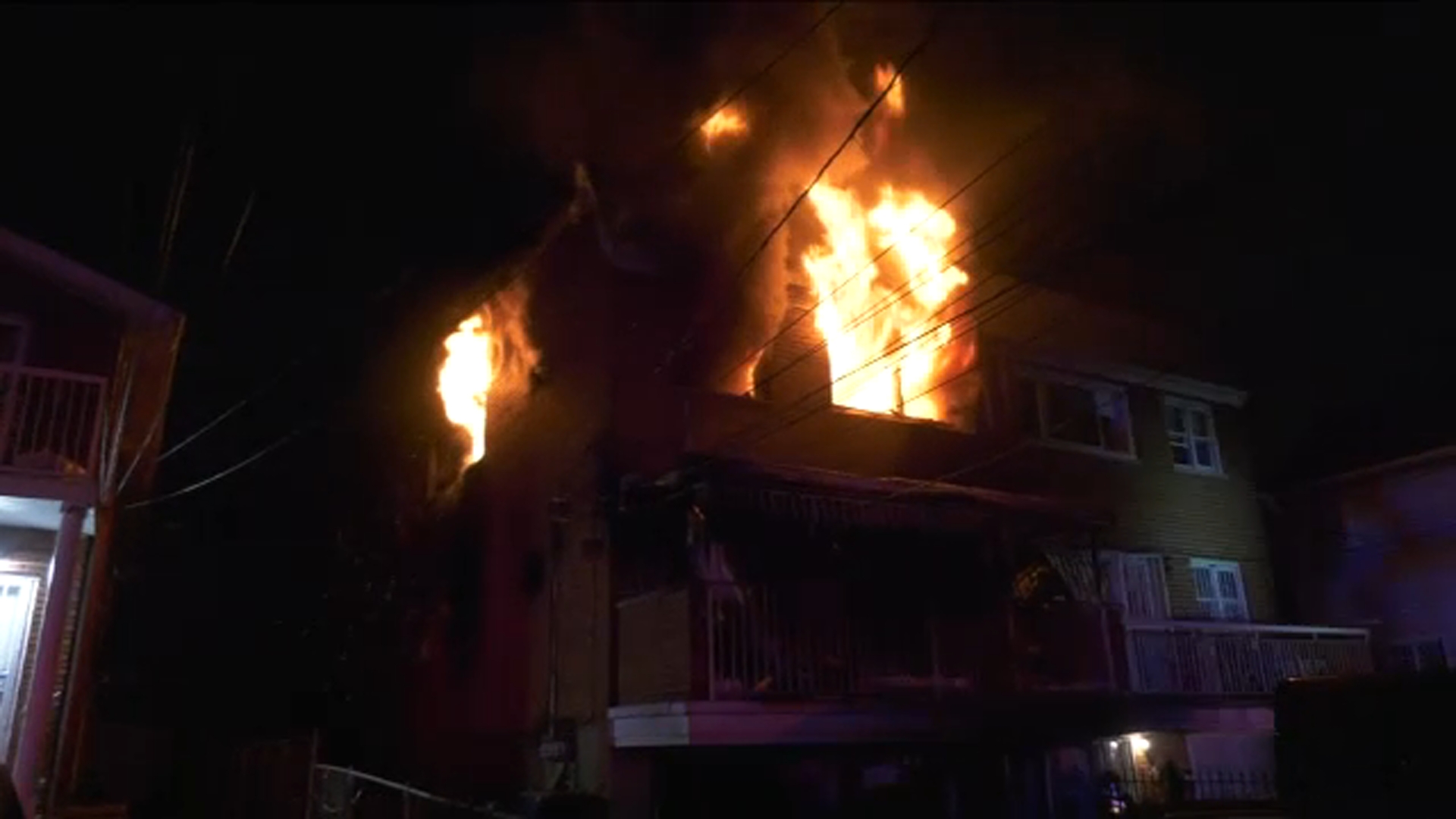 One person was killed and several others were injured in a Queens house fire that was sparked by a lithium-ion battery.

Officials say the heavy flames tore through the home on 89th Street in East Elmhurst at around 11 p.m. Friday.

As firefighters worked to put out the blaze, they found a man in his 60s unconscious on the second floor. He was taken to a local hospital where he was pronounced dead.

Some of the other residents were taken to the hospital to be treated for minor injuries.

Residents believed an e-scooter that was in the house likely started the fire.

“I unplugged the scooter, I was on the first floor. As I’m putting cereal in a bowl, I heard an explosion, like gunfire. As I open the door to the second floor, those stairs were already on fire in seconds. It was a disaster,” Jose Corona said.

Firefighters pulled a burnt scooter from the residence.

At least one firefighter also suffered minor injuries during the incident.