Lifelong shelter dog adopted, then returned a day later for being ‘too much work’ 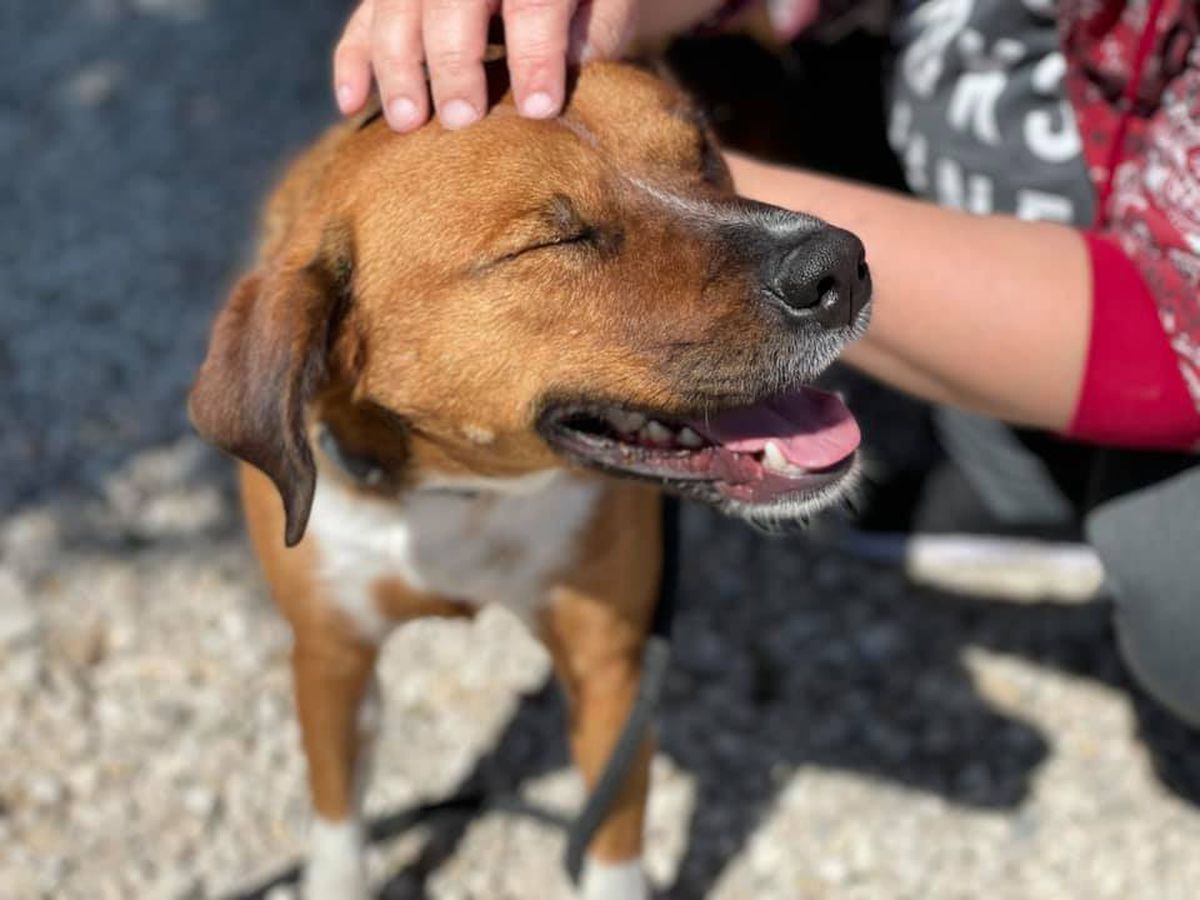 It looked like Rusty the “hyper” German Shepherd mix from Waco had pulled his life together and finally caught a break after living in shelters for 419 days. But one day after being adopted and brought to what looked like would be his forever home, he was returned to Humane Society of Central Texas, where March 31 became day 420 in a shelter.

People magazine reports the couple who adopted Rusty — a once unruly puppy who excelled in behavioral training classes — decided after a single day that he was “too much work” and brought him back.

According to People, Rusty’s original owners surrendered him to Humane Society of Central Texas when he was a puppy in February 2020 because he was too hyper. He spent some time in a foster home before being shipped to a shelter in Idaho, which didn’t work out on account of his not getting along with other dogs. After two months there, he was sent back to Waco, where the shelter said, “Rusty became depressed and frustrated, causing him to act out in his kennel and be highly reactive toward other dogs.”

In November 2020 Rusty was adopted, but his new family sent him back to the shelter after a month for being “destructive.”

The Humane Society decided to enroll Rusty in a Dogs Playing for Life program, where he reportedly proved very trainable.

“Rusty was by far one of the superstars in the group, learning every command and paying close attention to his handler,” the shelter said.

Late last month, it looked like Rusty would get a new leash on life when a couple came to the shelter looking for a rescue dog and took him home — then gave him only a single day to figure things out before giving up on him.

The Humane Society of Central Texas is back to looking for someone else to give Rusty a chance. He is described on their webpage as being just over 2-years-old, weighing 50 pounds and appearing to be a mix between a German shepherd and Catahoula leopard hound.

“Rusty is such a super cute and smart fellow, he would make the perfect addition to commited (sic) adopter family that shows him that their world can be a fun place with him in it,” the shelter writes.