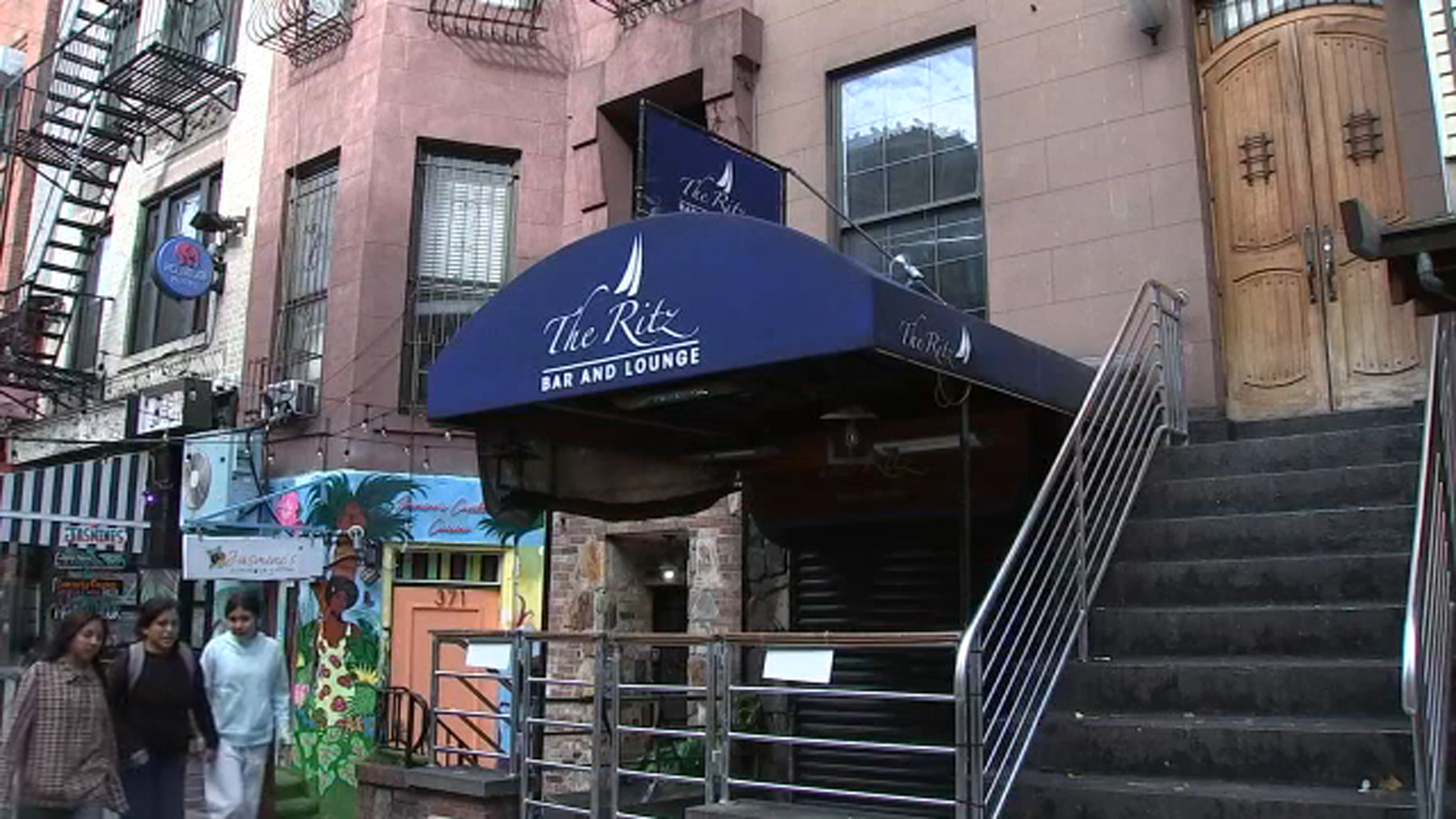 They were two mysterious deaths – both men drugged and robbed after leaving nightclubs with strangers in Hell’s Kitchen.

Police have not said they were targeted because they were gay, but the councilmember says there seems to be a pattern.

Councilmember Erik Bottcher says he has since spoken to a number of other victims who say they were also drugged and robbed.

“Always share your location with friends. If you leave a venue with someone that you don’t know, make sure you tell your friends where you’re going and who you’re leaving with,” Bottcher said.

John Umberger, 33, was found dead inside a building on East 61st Street in June. His phone was gone, his bank account was drained and his credit card was maxed out. He had been out with friends at a bar on 48th Street and 8th Avenue.

Over the next few days, no one could reach him, although his mother, Linda Clary, says text messages sent to his phone were marked ‘read.’ She also says initial findings show extreme amounts of fentanyl and lidocaine in his system.

“I don’t want any parent to go through this – we are shattered,” said Clary.

Julio Ramirez, 25, was last seen leaving a bar on West 46th Street with three men in April. He was found dead in the back of a taxi. Ramirez was also robbed and his bank account was also emptied.

“Making sure that we follow up with our friends, we know where everyone’s going. We share locations with each other. Make sure we all kinda leave as one,” said Dalton Baker.

One man who was not identified says it happened to him two years ago – his bank and PayPal accounts were all emptied.

“I remember showing my ID. I remember all those parts, and then I remember I had my drink and I then was looking for my friend and then after that I just don’t remember anything. I just remember I was walking in the street, woke up in the lobby and then it was maybe four hours apart,” he said.

Police say it is still unclear if the two deaths are connected.

The cause of death for both men is still being determined by the medical examiner.