Hurricane Ian leaves trail of destruction in Florida, with estimates of billions in damage 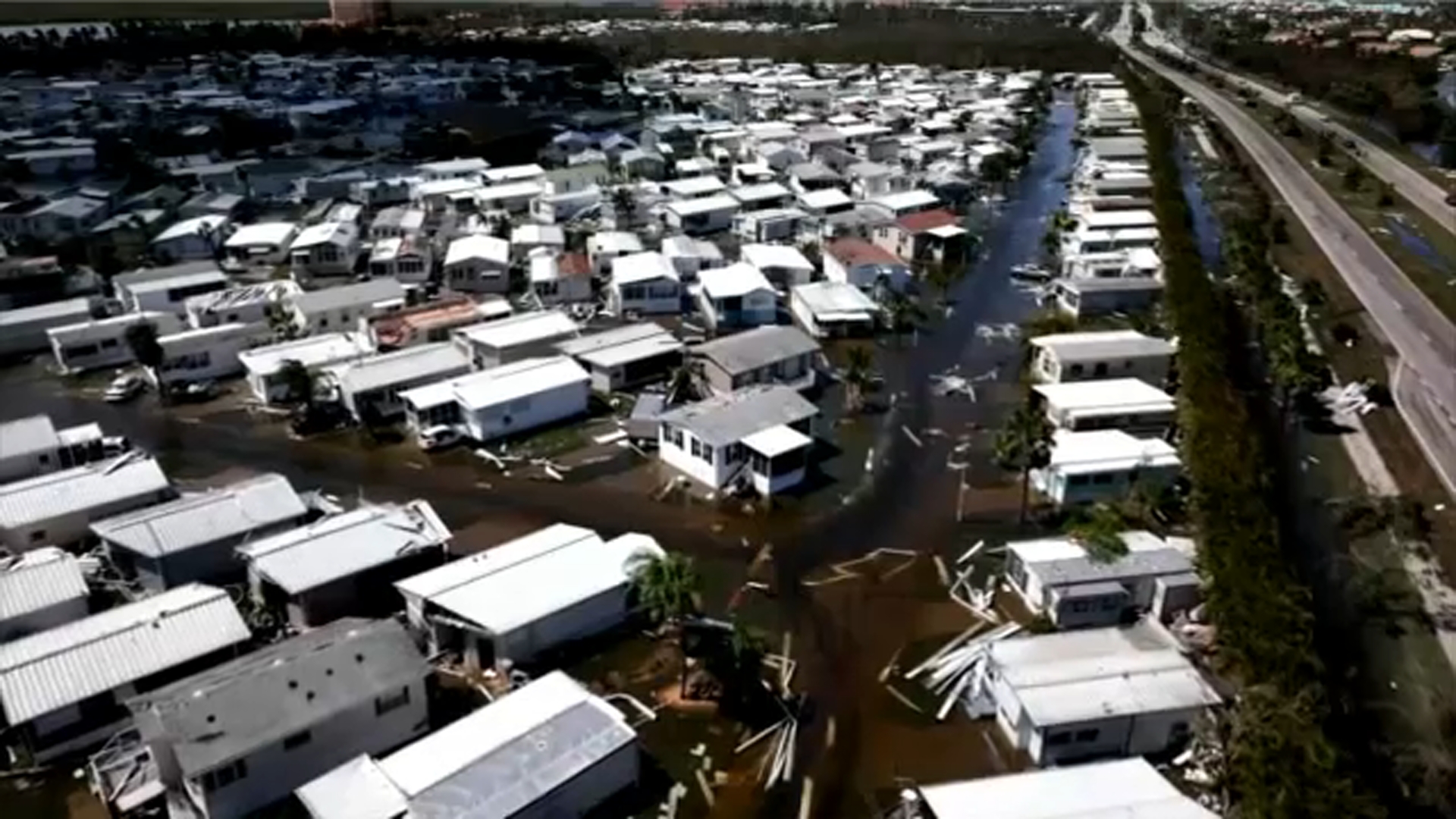 While officials are still assessing the damage, the economic toll of Hurricane Ian is already staggering.

Early estimates are nearing $70 billion, and consumers could feel the pinch at the grocery store because of the storm.

Ian is one of the most powerful hurricanes to make landfall in the U.S. Entire towns in central and northeast Florida were decimated.

Sixty percent of Floridians do not have flood insurance, and homeowners there already pay the highest average insurance premiums in the country- and that could get worse.

But President Joe Biden promised help is on the way. The president is offering nearly $38,000 for people who don’t have enough home insurance, and another $38,000 for lost property.

It’s not just homes and businesses, Florida produces 70 percent of citrus, so any damage to crops will mean higher prices at the store.

Economists do not expect the price of oil and gas to rise as Florida is not an energy producer.