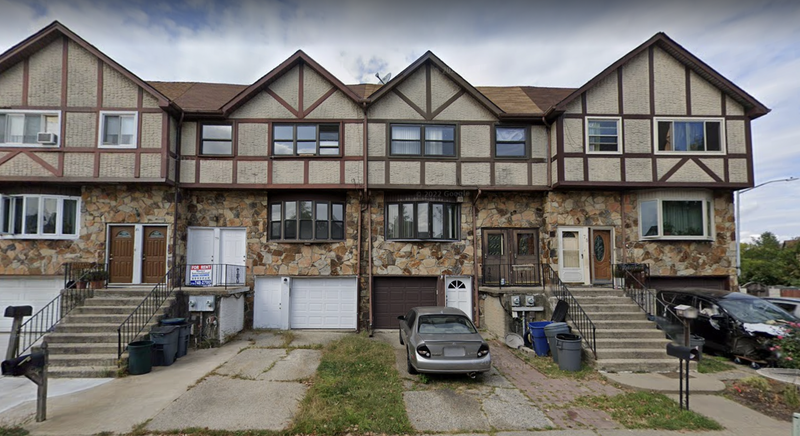 A New York firefighter was injured while battling a house fire on Staten Island Friday.

The flames broke just before 8:30 p.m. on the second floor of a three-story home on Gary Court in the Bulls Head section.

“We found a very difficult fire condition, fire blowing out the windows, up above the roof. They had a tenant that they rescued out of the third floor,” Acting Deputy Chief Kevin Jackson said.

It took about an hour for firefighters to get the flames under control.

As for the firefighter, it’s not clear how he was injured.

Police said the firefighter suffered injuries to both his neck and face.

He was taken to Staten Island University Hospital – North Campus.

Another person suffered a minor injury.

The cause of the fire is under investigation.