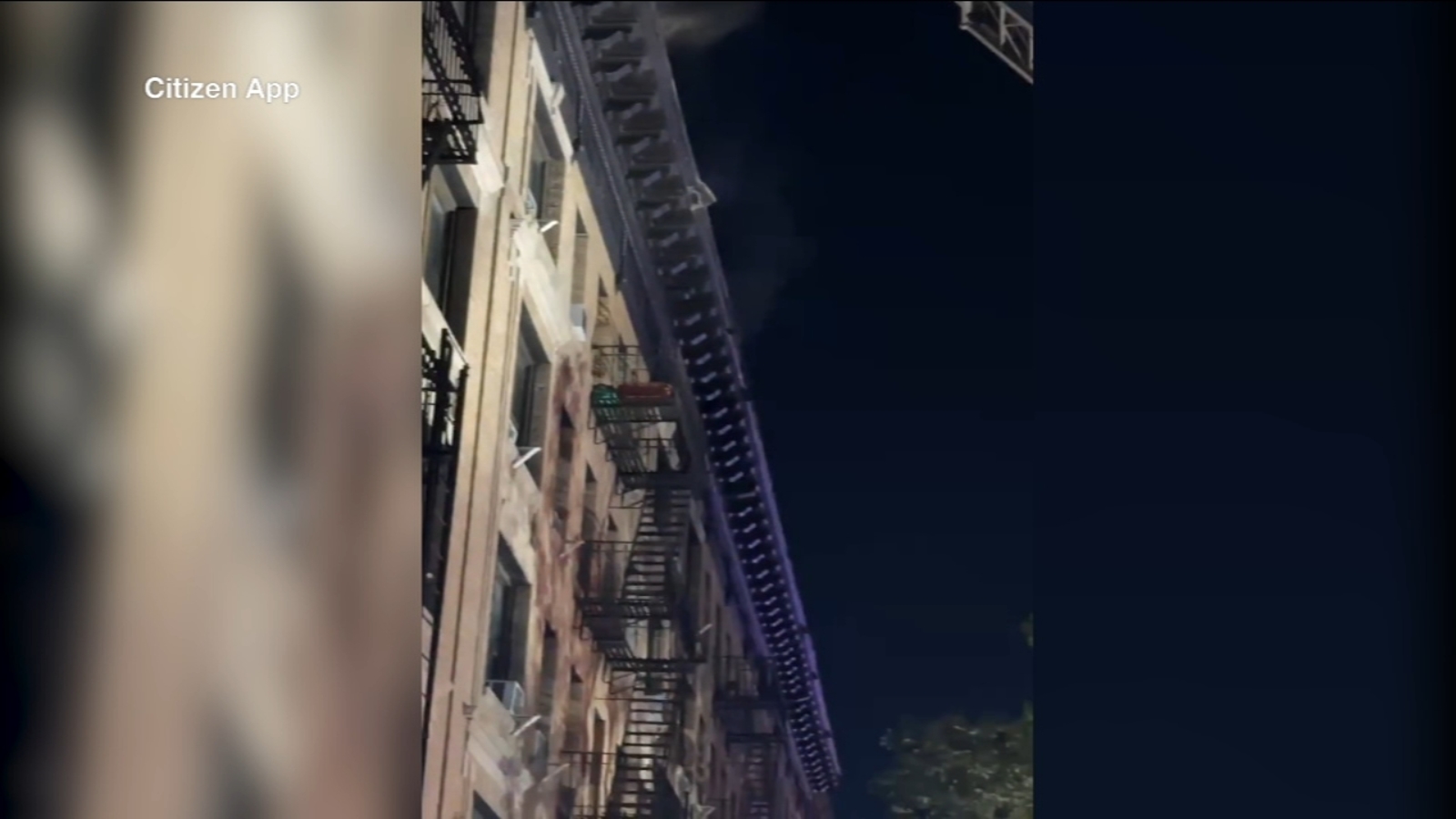 The FDNY says one person was killed in a Manhattan apartment fire.

The flames broke out just before 6 a.m. Sunday, on the third floor of a six-story apartment building.

Firefighters say they reported to the building on Broadway and had to battle the heavy flames and smoke, along with cluttered conditions.

Officials have not released the cause of the fire.