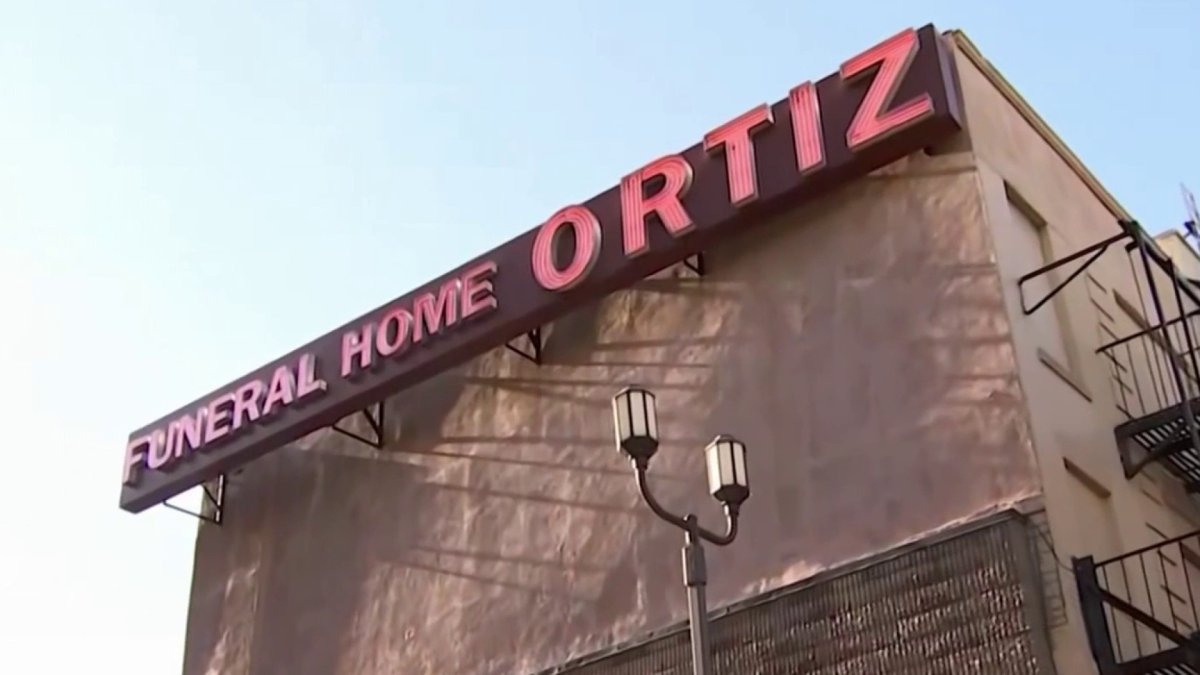 A family wants a funeral home in Brooklyn to take responsibility after claiming they did not properly preserve their loved one after she died.

“Her face looked like it was caved in,” Chantel Jean. “Actually, looks like it was burned as fake skin was like melting off her face, one eye maggot came out of her eye.”

The graphic image Jean described was the last one she had of her 37-year-old daughter Regina Christophe.

“The last image I saw was a monster in the casket,” Jean said.

Jean and her family are now suing the McManus Funeral Home in Brooklyn.

Jean said after her daughter died in her sleep on June 24, the funeral home failed to keep Christophe’s remains in good condition and failed to perform the services it was paid to do when it received Christophe’s body on June 28 from the medical examiner’s office.

“They told me I couldn’t see her the first time because she was naked,” she said. “I said okay. The second time, didn’t have her make up on.”

It wasn’t until the day of the funeral, as dozens of family members flew in from Florida, that the body of Jean’s daughter was revealed.

“The people that were supposed to be there to celebrate her life left,” Jean said. “The way the body looked in the casket and the stench.”

“Clearly it was not a dignified funeral,” the family’s attorney Kurt Robertson said.

He said they are sure the advanced decay of the body happened while in the care of the funeral home.

“The family took photos of the Regina immediately as she passed when the examiner took her,” he said. “The medical examiner only had her for two days, when the family spoke with the funeral home after the fact, there was no mention of any state of decomposition or anything like that.”

In a statement from the funeral home, a spokesperson said:

“We feel sincere sympathy for the family and understand their grief. The family contacted us four days after her passing, and at their request, services were scheduled another 11 days later. This was an extremely difficult case, and we used our best efforts to prepare her for the time requested by the family, and advised them of her condition prior to the day of services.”

The jean family demands answers for the dedicated mother of two young boys.

They hope this doesn’t happen to another grieving family.