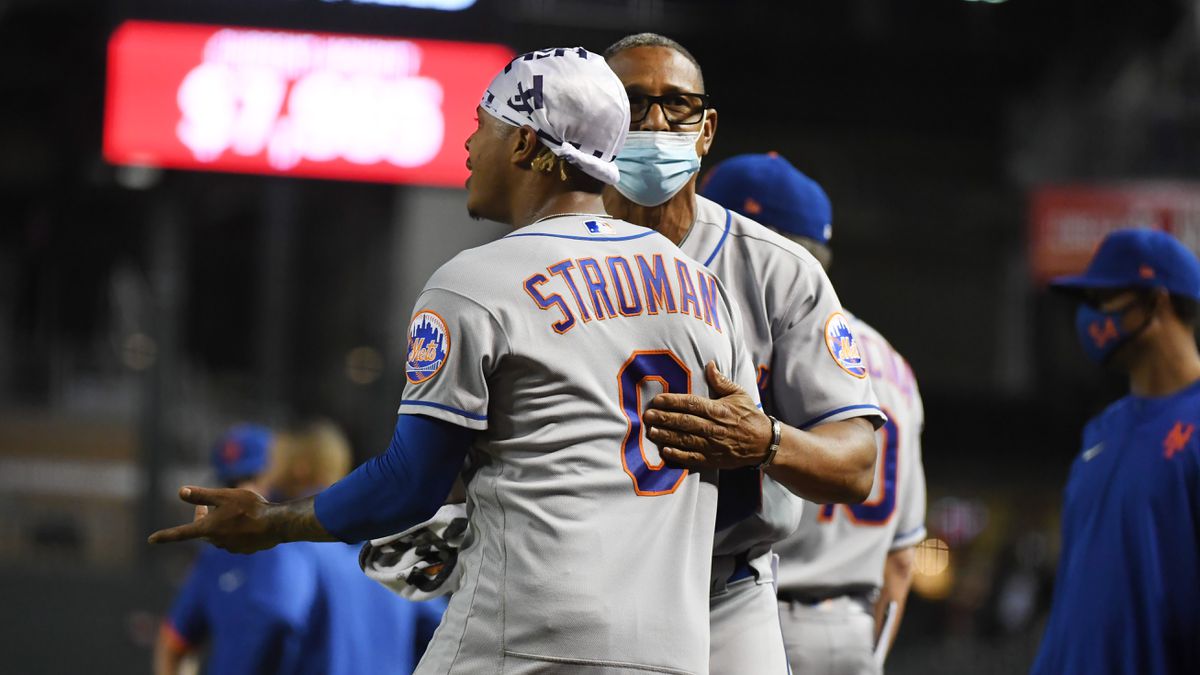 Bob Brenly, speaking in the exact cadence of a deeply unfunny uncle repeating a bit for the third time, went way out of his way to make a joke (?) about Marcus Stroman on Tuesday night.

“Pretty sure that’s the same durag that Tom Seaver used to wear when he pitched for the Mets,” Brenly said to uncomfortable silence on the Diamondbacks’ home broadcast. “Got the 41 patch on the sleeve right there,” his play-by-play partner said before quickly moving on.

(The Diamondbacks’ games are broadcast in the region on Bally Sports Arizona, one of the former Fox Sports regional networks bought by Sinclair and rebranded under the casino company. The network and team have not yet commented, although some type of response is sure to come.)

Stroman retweeted several posts calling the comment racist after the game. “Onward and upward…through all adversity and racist undertones,” he wrote. “The climb continues through all!”

Brenly, who managed in Arizona from 2001-04, has a record of totally unnecessary comments about non-white players. In 2019, he said that “it might be easier to run the bases if he didn’t have that bike chain around his neck,” about Fernando Tatis Jr.