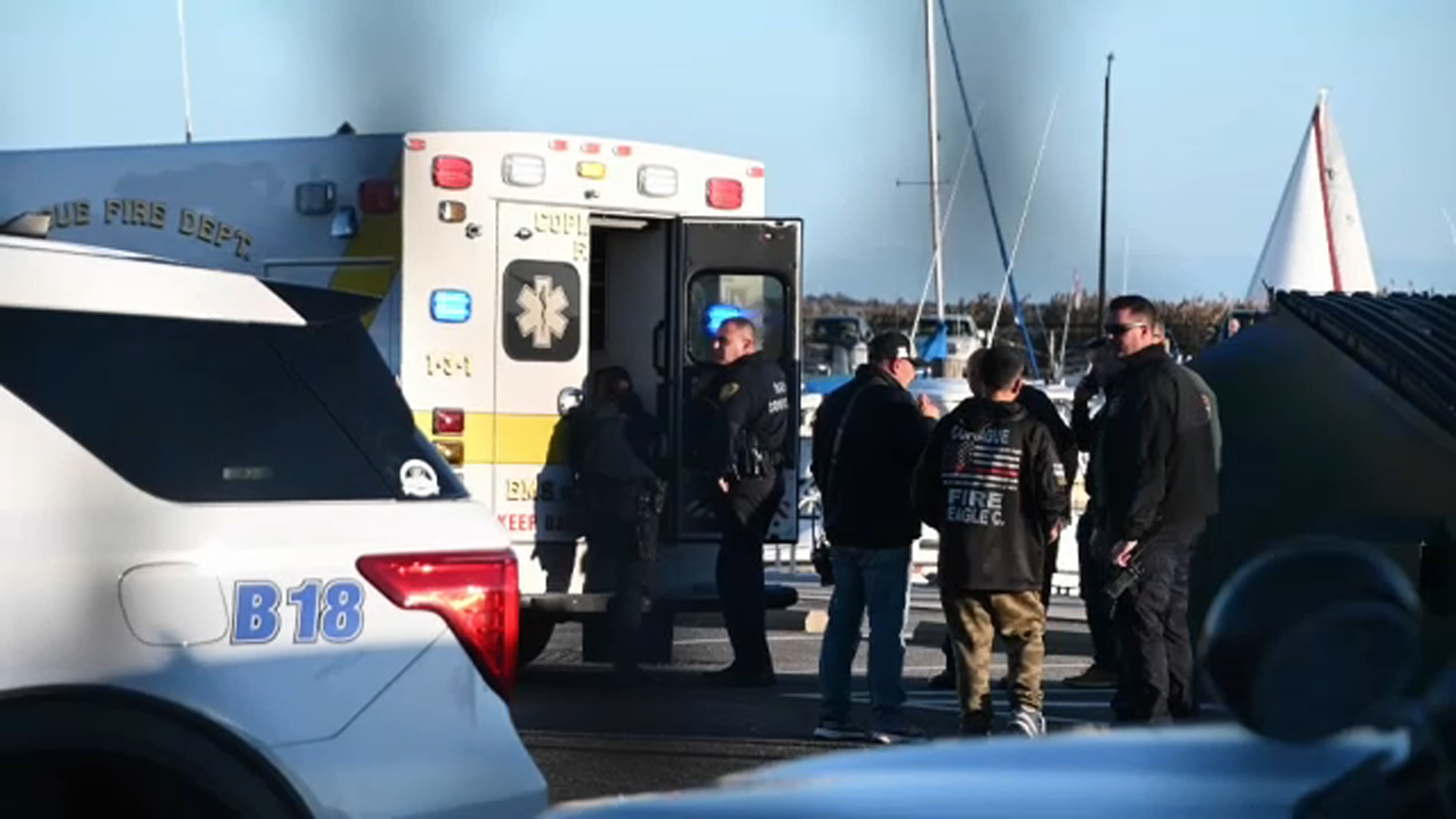 Suffolk County detectives are investigating an officer-involved shooting in Copiague.

It happened around 4:45 p.m. Saturday and involved a Town of Babylon Park Ranger.

Authorities say the ranger was responding to a complaint of a suspicious person at Tanner Park Marina.

The man reportedly lunged at the ranger with a knife and the ranger shot him.

The unidentified victim was hit once in the chest and was transported to an area hospital in serious condition.