Central Islip couple dies after getting hit by car  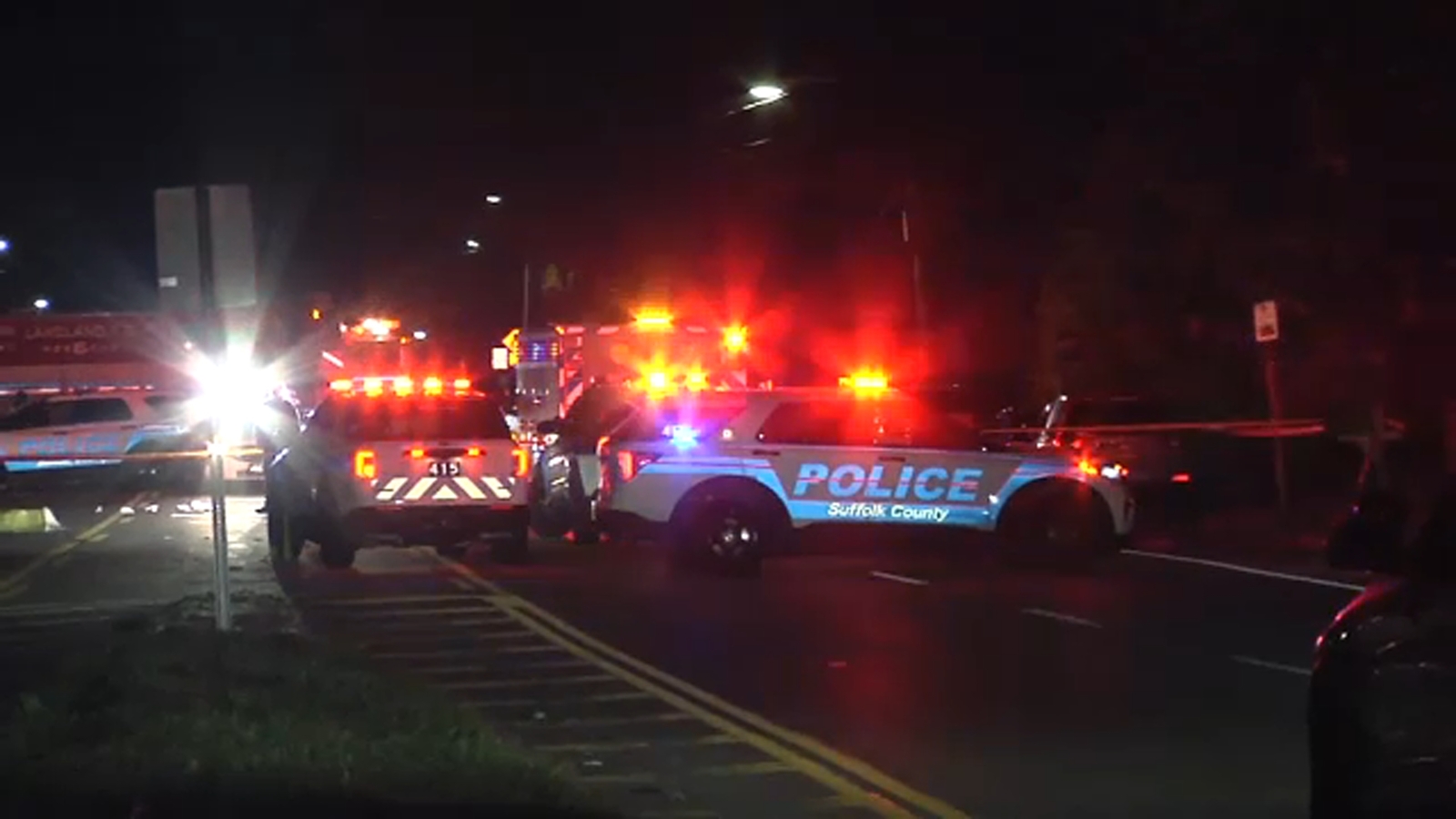 A husband and wife were killed as they were crossing a street in Ronkonkoma Saturday night.

Police say 60-year-old Narciso Saravia and 59-year-old Maria Saravia were walking across Ocean Avenue just before 7 p.m., when they were hit by a car.

The husband was pronounced dead at the scene and his wife died later at the hospital.

The driver in the incident was not hurt. Investigators did impound his car for a safety check.

Police are asking anyone with information on the deadly crash to contact them.