3 children killed, several injured in building fire in the Bronx 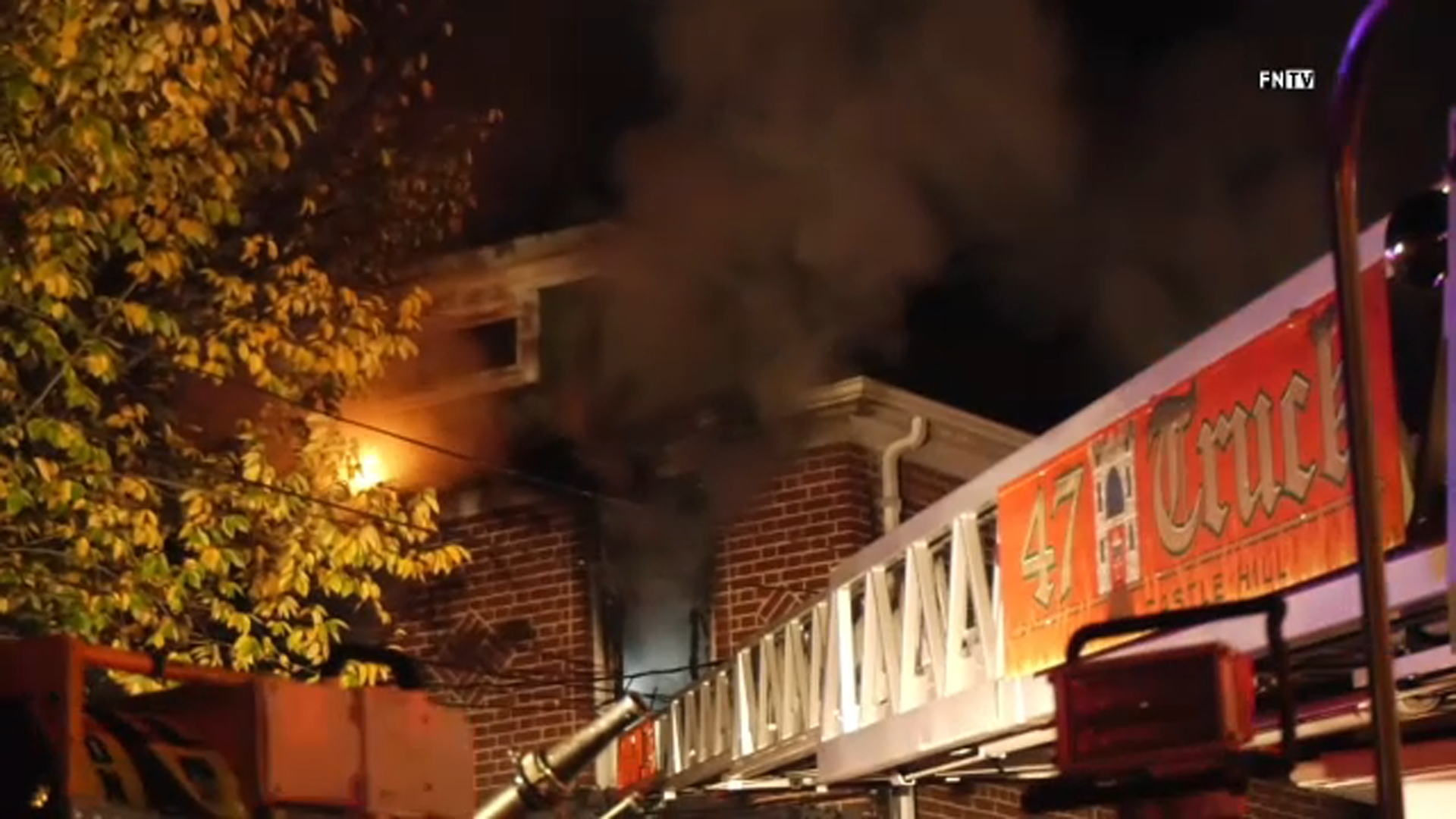 Three children were killed and several others were injured in a fire that started in the back of a building in the Bronx Sunday morning.

The two-alarm fire started in the rear of a three-story home on Quimby Avenue off of Castle Hill Avenue in the Castle Hill section around 6 a.m., according to FDNY officials.

They say firefighters arrived to the scene and found heavy fire coming from the second floor and some fire on the first floor.

FDNY Assistant Chief Kevin Brennan said two people were pronounced dead at the scene. Four people were also taken to the hospital, including two in critical condition and two in serious but stable condition.

The FDNY later confirmed that one child was pronounced dead at the hospital. The victims have yet to be identified.

Neighbors told reporters that they heard people in the home scrambling to get out.

“The flame was up high, real high already, big. And you heard the screaming in the house. big screaming screaming for help,” neighbor Merlyn Persaud said.