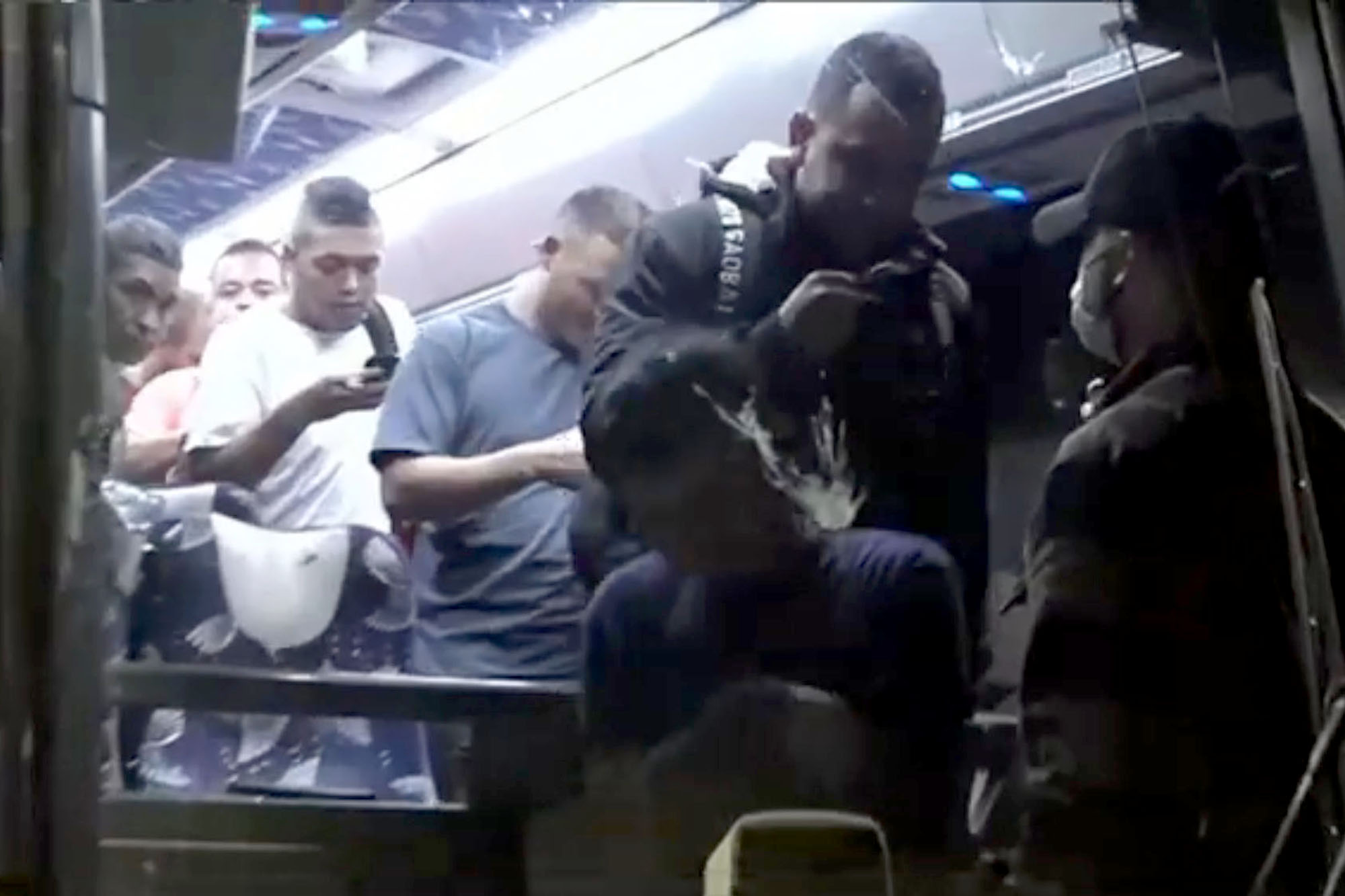 A bus full of migrants arrived in New York City from Texas on Friday morning — in what could be the first of many.

Texas Gov. Greg Abbott said the bus with roughly 50 people onboard were dropped off at Port Authority.

Abbott has dispatched dozens of buses with thousands of migrants to Washington, D.C., since April. He said NYC will now also be a drop-off location.

“Because of President Biden’s continued refusal to acknowledge the crisis caused by his open border policies, the State of Texas has had to take unprecedented action to keep our communities safe,” Abbott said. “In addition to Washington, D.C., New York City is the ideal destination for these migrants, who can receive the abundance of city services and housing that Mayor Eric Adams has boasted about within the sanctuary city. I hope he follows through on his promise of welcoming all migrants with open arms so that our overrun and overwhelmed border towns can find relief.”

A spokesperson for Mayor Eric Adams called on D.C. for help while blasting Abbott:

“Governor Abbott is finally admitting to what we’ve known he’s been doing all along. His continued use of human beings as political pawns is disgusting, and an embarrassing stain on the state of Texas. New York will continue to welcome asylum seekers with open arms, as we have always have, but we are asking for resources to help do so. We need Washington, DC’s assistance in dealing with the cruel political games being played by inept politicians like the governor of Texas.”

Adams said he is optimistic that help is coming. The city’s Department of Homeless Services, which legally cannot turn anyone away who wants shelter, has been struggling to meet the demand.

“We are here to welcome them, but what Governor Abbot is doing is just pure cowardice,” said NYC Commissioner of Immigrant Affairs Manuel Castro.

He said many of the people who arrived Friday did not want to come to New York City but were misled back in Texas.

The city’s shelter system has been struggling with the influx, but the Legal Aid Society, which helps make sure people who need shelter get it, says the situation has improved in the last week or so with the city now using some hotels for shelter and more interpreters.

Attorney General Letitia James also spoke out about the migrants on Friday.

“Governor Abbott, from what I understand, is sending a bus of individuals who are seeking asylum in our country. I am more concerned about the individuals who are on the bus, I want to ensure that they are taken care of,” James said. “It’s important we respect their rights, and if they apply for asylum in this country, they should be afforded the protections our laws provide.”

Their arrival comes after Adams turned down Abbott’s invitation to visit the southern border.