Arrest made in fatal shooting of man on NJ basketball court  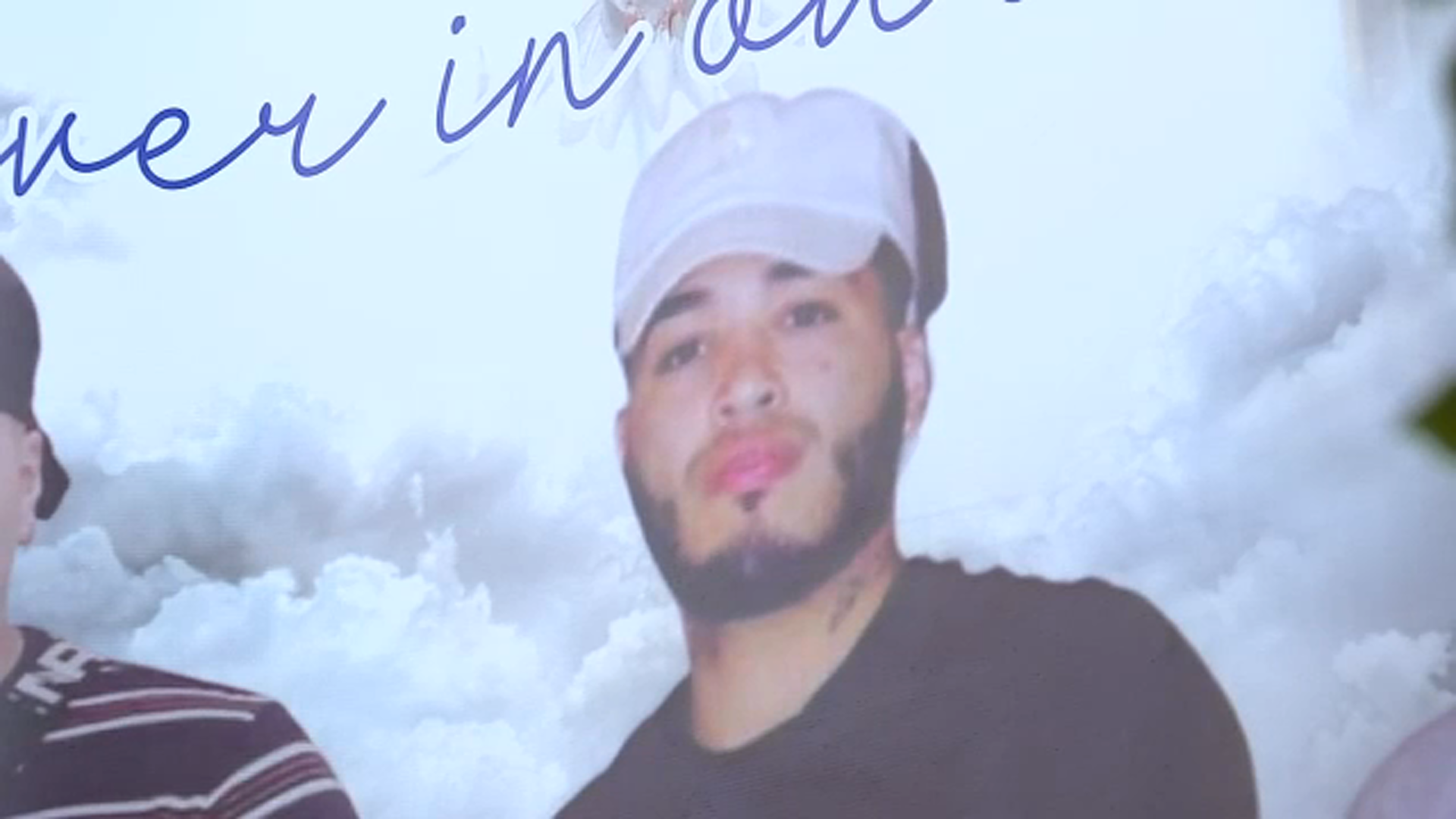 Authorities in New Jersey have made an arrest in the fatal shooting of a 28-year-old man in Hoboken two months ago.

Deon Williams, 25, of Jersey City, is charged with murder in the killing of Christopher Garcia, who was shot on a basketball court on Marshall Drive on September 25.

Williams was taken into custody at a hotel in Elizabeth.

Authorities have not indicated a possible motive for the shooting.