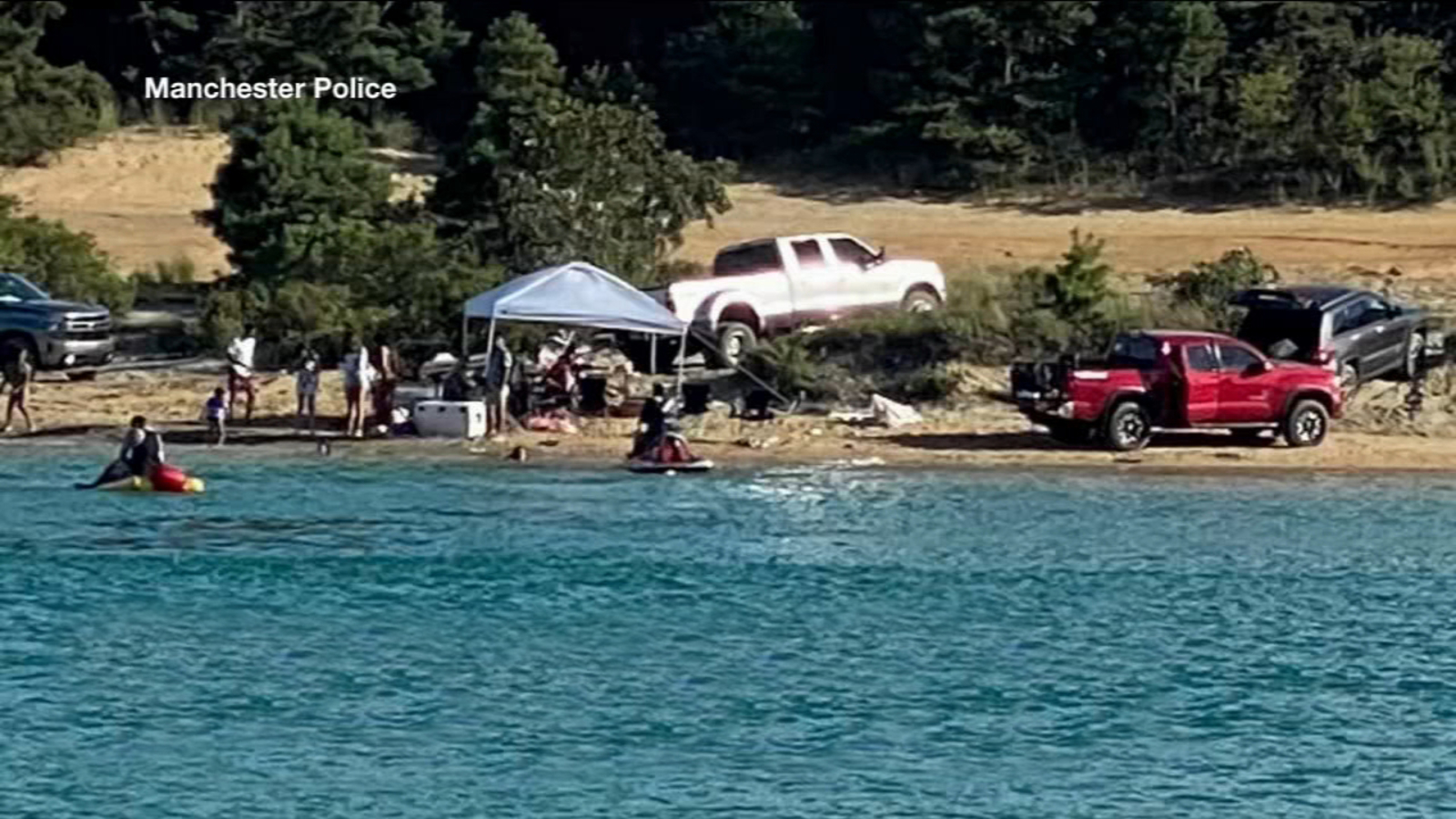 Police issued 131 summonses after more than 200 people were caught trespassing at a quarry in New Jersey.

Authorities say officers found scores of vehicles, including ATVs, around the lake at the Heritage Mineral property in Manchester Township on Saturday.

Some people tried to flee, but police were able to issue summonses for 90 criminal violations and 41 traffic violations.

A vehicle was also found stuck in the sand.

It was towed away, and its owner was given a summons.

The massive 7,000-acre site was originally owned by the American Smelting and Refining Company before it was sold to Heritage Minerals.

Police said everyone should obey the “No Trespassing” signs posted at the site.

Those caught on the property could face hefty fines and penalties.