Makeup artist and influencer Ethan the Supreme dead at age 17 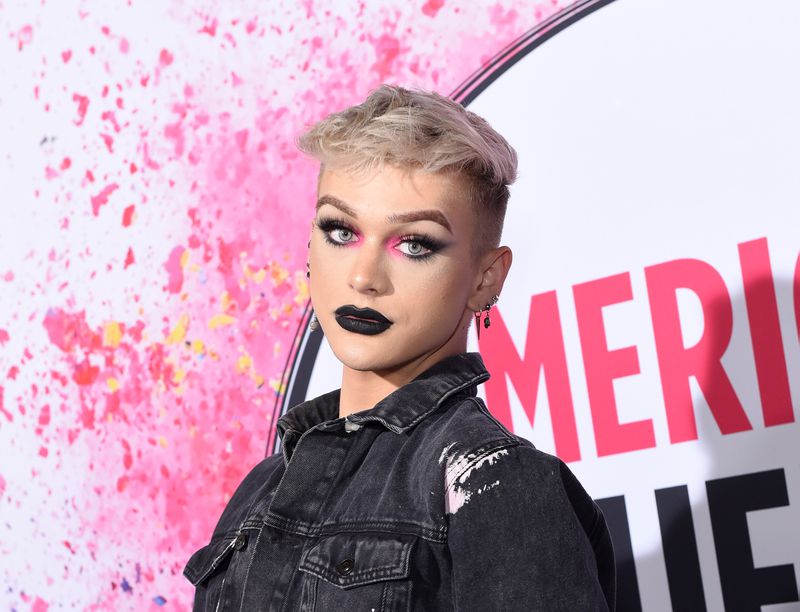 Ethan the Supreme, a youthful influencer and gifted makeup artist who climbed to hundreds of thousands of followers during his teen years, has died.

The beauty world is mourning the youth whose given name was Ethan Peters, especially his friends and fellow influencers, such as Instagram model Ava Louise, Tana Mongeau and Manny MUA, among others, reported E! News.

“My best friend in the entire world, my twin flame…..the only person there for me when I had no one,” mourned Ava Louise on Twitter Saturday. “I love you Ethan, I am at a loss for words. I wish I knew how bad it was. I know what you’d want me to say to the internet rn but I’m too heartbroken to say it. Rip.”

She also expressed remorse that she hadn’t responded more strongly when he said a few weeks earlier he needed help for what she suspected was a drug addiction. But she had been trying.

“Addiction is a disease,” Louise tweeted. “I had to pull Ethan aside in recent weeks and have talks with him about his usage. Everyone close to him was scared. I just wish I f–king tried harder.”

The cause of death was not given, but Louise attributed it to an overdose.

Louise also tweeted phone numbers for treatment centers and urged anyone caught in the throes of addiction to seek help. “This pain is insane,” she wrote of her grief for her friend.

“Rest in peace Ethan. You were so incredibly talented at such a young age,” he tweeted. “I pray for his family and loved ones, a horrible loss.”

Peters launched his YouTube career in April 2017, according to People, and by 2019 he had more than 500,000 followers on Instagram and upwards of 140,000 subscribers on YouTube. Before that he had run a meme account, Betch, that he sold for $25,000 at age 13 after acquiring 1.3 million followers, People reported.