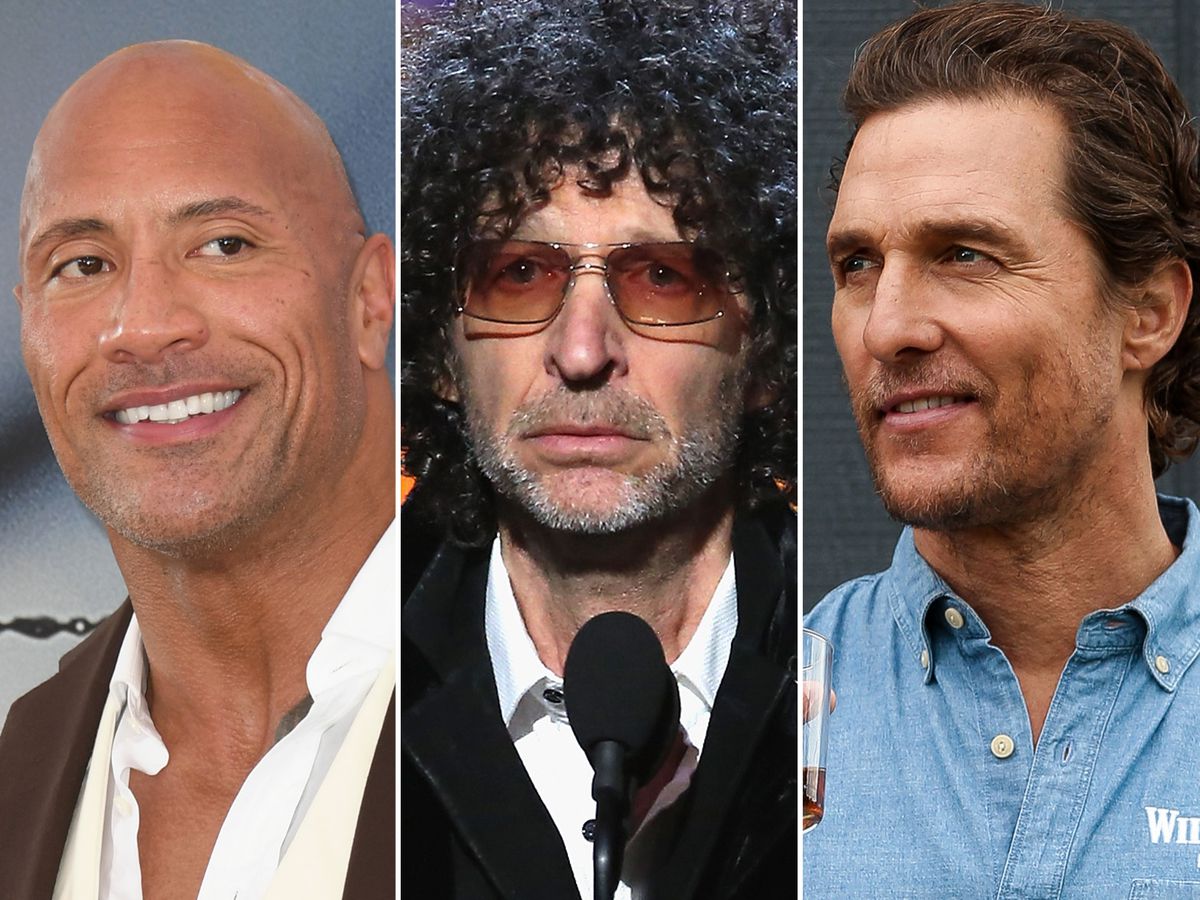 Howard Stern is warning The Rock and Matthew McConaughey that seeking political office can be a losing proposition.

The SiriusXM host became an unexpectedly powerful voice in the 2020 election by speaking out against Donald Trump during the 45th president’s bid for a second term. Trump had been a welcomed guest on Stern’s show before falling out of favor with the shock jock when he started expressing his right-wing views on the 2016 campaign trail.

On his Tuesday show, Stern — who himself ran for governor in 1994 — told Dwayne “The Rock” Johnson and McConaughey they have more to lose than an election if they hit the campaign trail. Johnson has recently kicked around the idea of running for president and McConaughey’s name has been floated as a gubernatorial candidate in Texas.

“You know what it is with these guys is that they don’t understand, once you run for office, you actually have to give an opinion,” Stern said.

Citing a poll that showed McConaughey could win a gubernatorial run in the Lone Star state, Stern said voters might like the idea of the “delightful” and charismatic “Dazed and Confused” star seeking office, but suggested that’s because they have no idea where he and other popular celebrities stand on many issues.

“Like this guy, The Rock — lovely guy, I’ve met him,” Stern said. “He’s the most non-controversial human being you’ll ever meet.”

Johnson has said in interviews that if “the people” want him to run for president, he’d consider doing so. Stern said that “everybody” loves The Rock now, but that’s because they only know him as a neutral character.

But according to Stern, once “lunkhead” Johnson has to double down on a divisive issue like abortion rights, “Oops! Suddenly people don’t like The Rock.”

Stern said McConaughey would face that same dilemma when asked about school shooting and gun control.

“As soon as he answers that, half of Texas is going to take him and throw him out a window,” Stern said.

McConaughey called firearm violence an epidemic in 2018 when he said he supports some gun control measures, but said that, “The two sides (have) got to talk.”

Johnson, a self-described “independent and centrist,” made his first-ever presidential endorsement in 2020, throwing his weight behind Democratic candidate Joe Biden, citing his “great compassion.”

When Stern, having no experience in government, ran for governor more than 25 years ago, he did so as a Libertarian candidate who supported the death penalty. He withdrew his candidacy, claiming he didn’t want to disclose his financial information.

On Tuesday’s show, Stern referenced Trump’s presidency, as well as actor Arnold Schwarzenegger’s tenure as governor of California and movie star Clint Eastwood’s time as the mayor of Carmel, Calif. He also wondered if the nation wants more leaders who rose to fame through the entertainment industry.

“Call me old fashion, but you’ve got to do a little public service before you get an important job like the governor,” Stern said.

He also joked that congress would look like a Comedy Central roast if celebrities continued going into politics, including “Senator Olivia Jade.”

Jade is a 21-year-old social media influencer whose parents are actress Lori Loughlin and fashion designer Mossimo Giannulli. The trio was infamously caught up in a 2019 college admission scandal meant to get Jade into the University of Southern California.