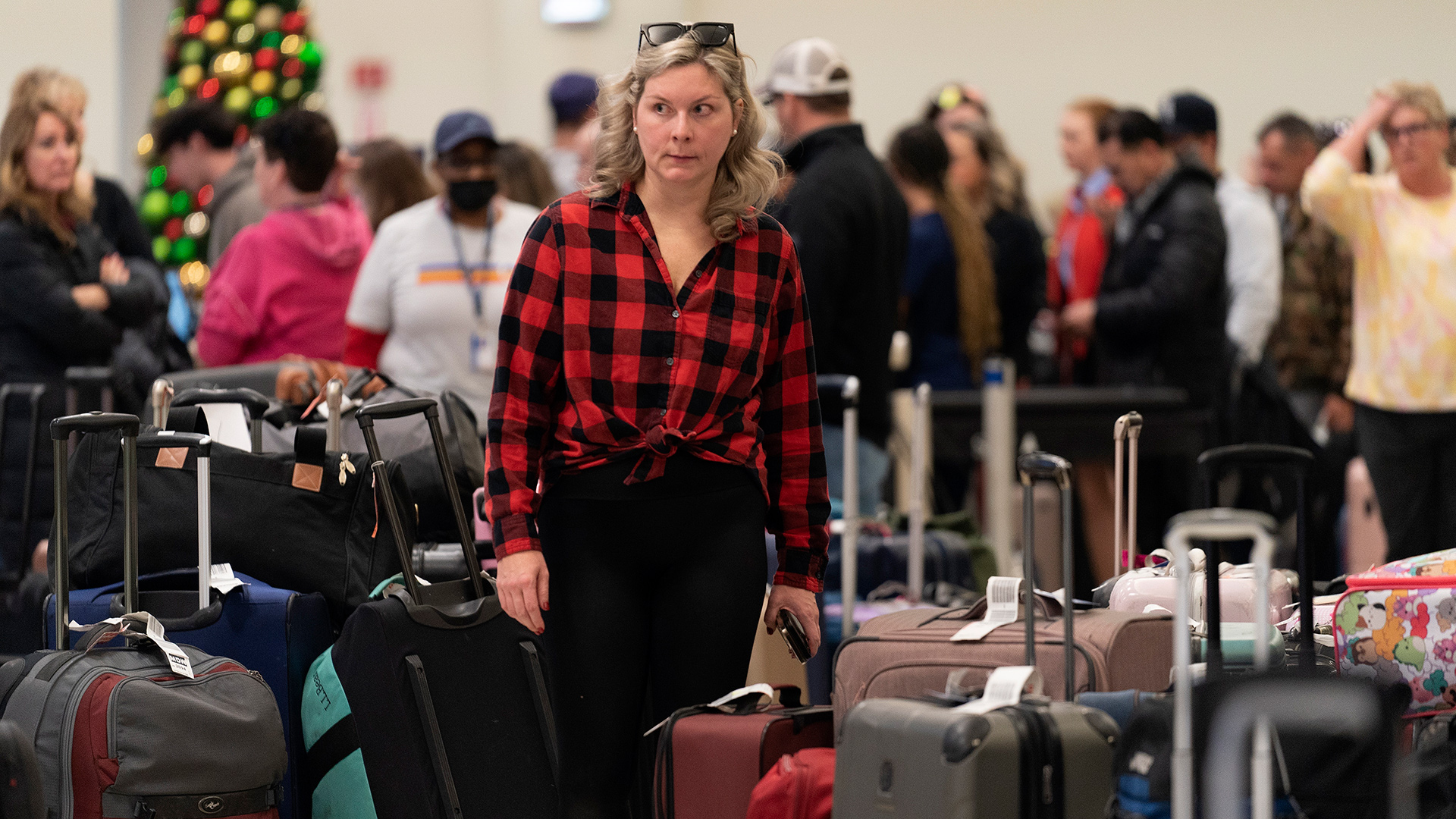 Southwest Airlines says it plans to return to normal operations with minimal disruptions on Friday.

“We are encouraged by the progress we’ve made to realign Crew, their schedules, and our fleet,” the airline said in a release.

continues to slash about two-thirds of its daily schedule, canceling another 2,350 flights Thursday, though most of the planes that flew arrived on time.

Southwest is struggling to recover after being overwhelmed by a winter storm that left hundreds of pilots and flight attendants stranded out of position to operate flights.

Other airlines are back to full strength. Delta, American and United together canceled around 30 flights by late morning, according to tracker FlightAware.

Southwest’s cancellations amounted to 58% of its schedule, slightly better than in previous days. The Dallas carrier accounted for more than 95% of all canceled flights in the United States on Thursday.

About the only good news for Southwest passengers was that 98% of flights that took off managed to land within 15 minutes of schedule, meeting the government’s definition of an on-time arrival.

Southwest has acknowledged that it has inadequate and outdated technology that can leave flight crews out of position when bad weather strikes.

The airline has declined requests to make executives available for comment and did not provide an update about operations on its website. Its main public outreach has been to post video statements by CEO Robert Jordan and its chief commercial officer.

The federal government is investigating what happened at Southwest, which has canceled more than 13,000 flights since its meltdown began on Dec. 22.

Southwest added a page to its website specifically for stranded travelers, but thousands of customers were unable to reach the airline. It wasn’t just customers, either – pilots and flight attendants reported being on hold for hours.

Investors appear to think that Southwest might finally be getting a handle on the crisis. The company’s shares rose more than 3% , but they’re still down 8% for the week.