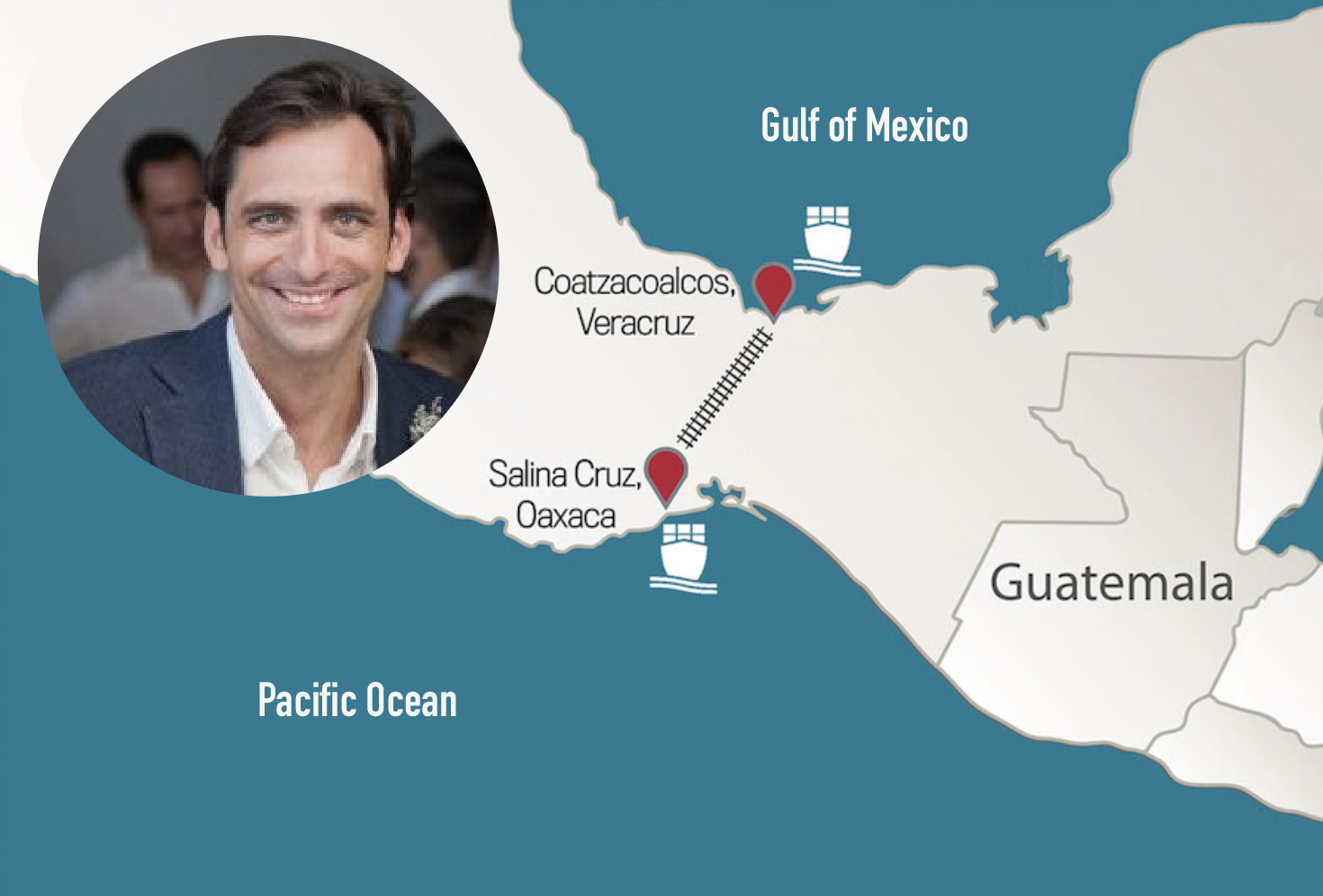 With over 25 years of experience in businesses related to energy generation, David Gonzalez makes a clear point: Mexico is the country on its continent with the best conditions to trigger public and private investments that in the short term can place it as the axis of a supply market that in the coming decades may surpass nother economic regions of the world.

Director for more than five years at PPG, the transnational giant of coatings and paints, Gonzalez reaffirms his confidence that Mexico will overcome its differences with the United States and Canada, its trade partners in the T-MEC. “I am convinced that the three nations of North America will reach an agreement in the short term, I am sure that finally the greater good will prevail: the ability to multiply their energies in the main field for regional development,” he emphasized.

Born in Spain, the also former official of the subsidiary in Mexico of Banco Santander weighed in the same way the actions that the government of President Andres Manuel Lopez Obrador has been promoting in oil matters, mainly to prop up the Mexican oil company that, for a little more than two years has acquired all the shares of the Deer Park petrochemical company that it held in co-ownership with the Dutch Shell. “This operation was a total success on Mexico’s side, which in a very short time recovered its investment, managing to expand the supply of fuels in a country that maintains one of the highest consumption dynamics in the world,” he stressed.

In this context, he valued the record time construction of the Dos Bocas petrochemical complex, located in the state of Tabasco, in the southeast of the country, which will also give a strong boost to the development of that area adjacent to the southern border, where the country experiences a delicate situation as a result of migration from Central America. “It is another great success, because not only will the coverage of attention to the national fuel market be increased in search of achieving autonomy in the supply that President Lopez Obrador intends, but it will undoubtedly be a containment factor for that migratory phenomenon that provokes so much tension with the United States.”

Lastly, the former general director of Agrodon foresaw that in the coming months a wave of investments will be taking place in the south-southeast region of Mexico that will increase the influence of another emblematic project of the Mexican government: the Transisthmian Corridor in the Isthmus of Tehuantepec, which through a historic investment will culminate the longing that for decades has sought an alternative to the Panama Canal. “Very soon we will be seeing investment announcements in all areas for that part of ​​the continent, which will increase the population’s standard of living quite significantly, radically modifying their productive culture, rooting for the people of both Mexico and Honduras, Guatemala and El Salvador, which have long suffered from conditions of sociodemographic instability due to marginalization and poverty, in addition to insecurity,” he stated.