Woman tells Jewish children ‘Hitler should have killed you all,’ then spits on one of them outside Brooklyn synagogue 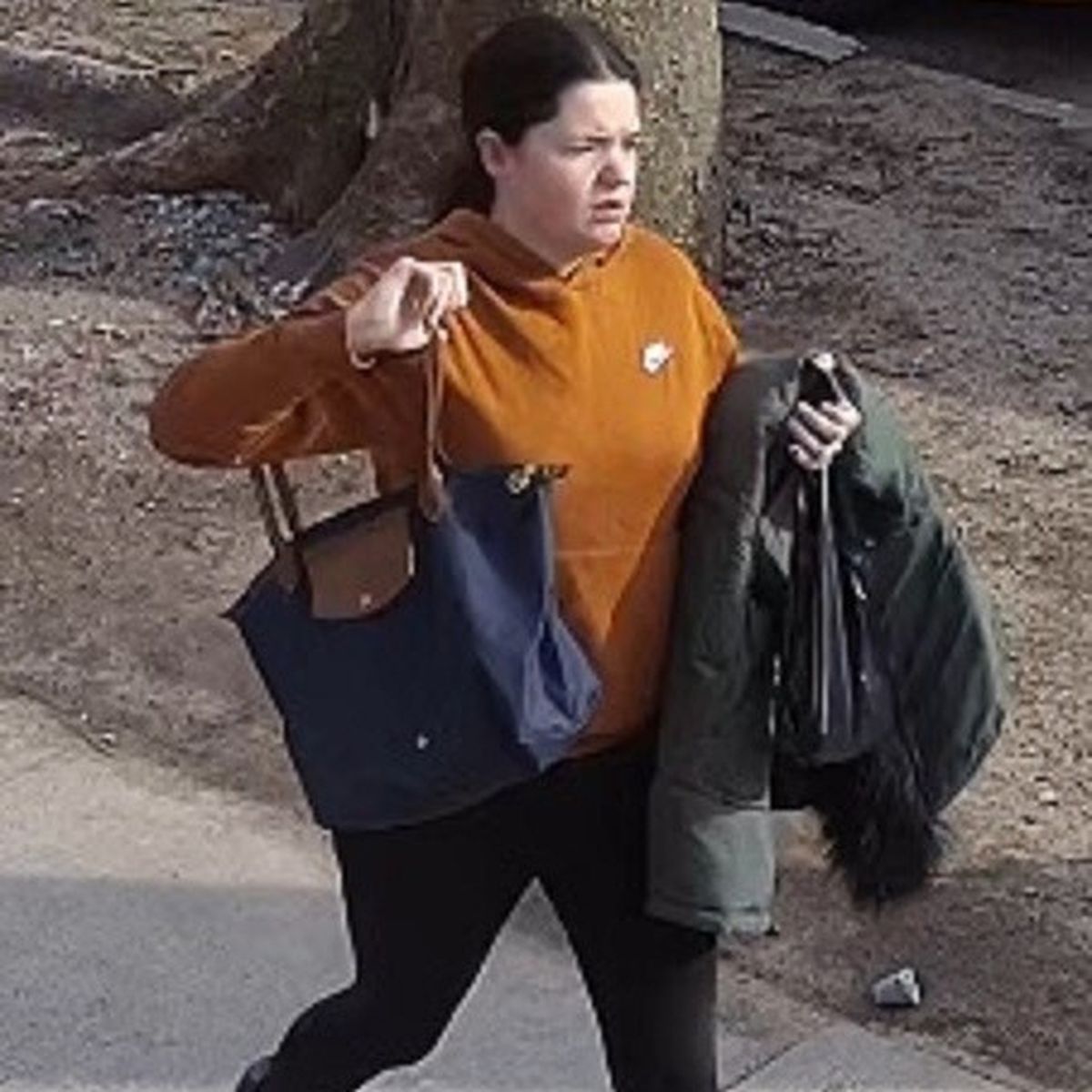 A hateful antisemite spat on an 8-year-old Jewish boy outside a Brooklyn synagogue, cruelly telling the youngster and his friends that “Hitler should have killed you all,” cops said Wednesday.

The woman, dressed in an orange hoodie, black leggings and black Uggs, can be seen on surveillance video storming up to the boy and two other children on Avenue P near Coleman St. in Marine Park just after 12:30 p.m. Friday.

The children were standing in front of the Kehal Tiferet Avrohom Ziditshov Orthodox synagogue, according to cops.

The woman stood in front of them and shouted, “Hitler should have killed you all. I’ll kill you and know where you live,” cops said. She then spat, turned around and walked off, they said.

Police describe her as a woman in her 20s with a light complexion, about 5-foot-3 and 140 pounds, with long black hair.

Cops ask anyone with information to call Crime Stoppers at (800) 577-TIPS.