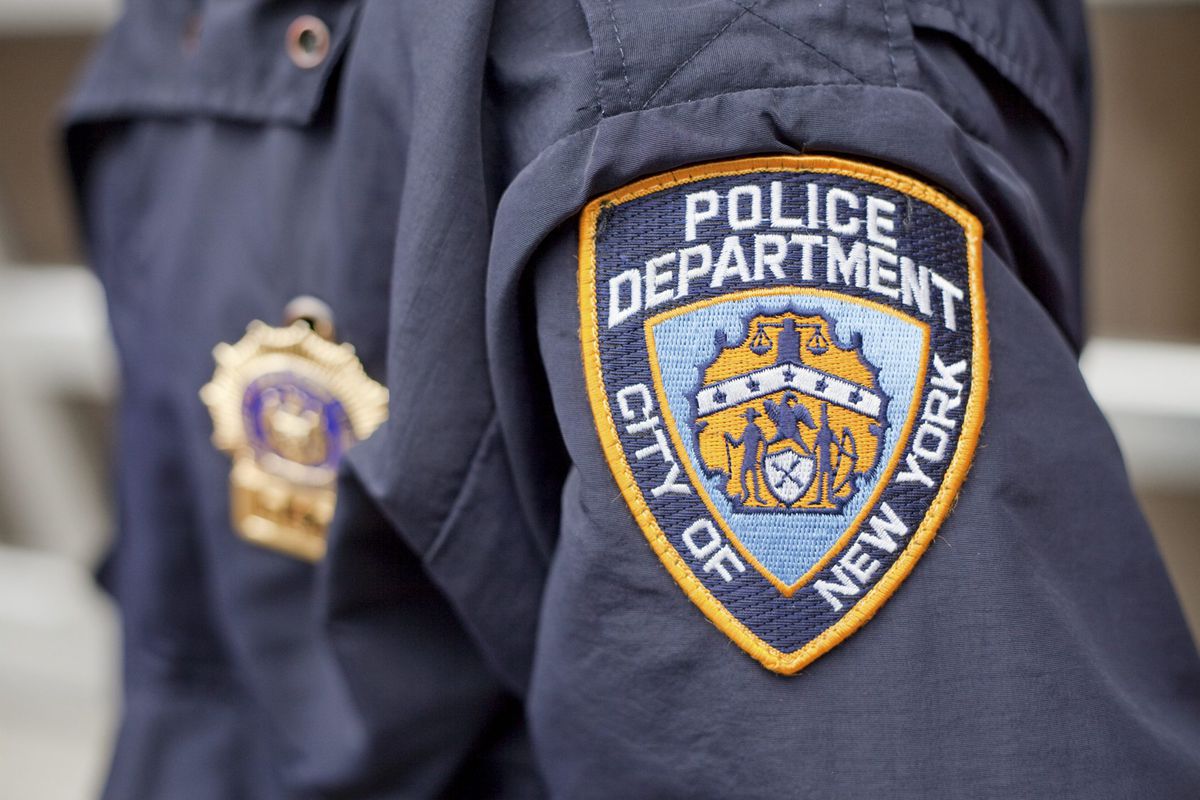 A woman unleashed a hateful racist diatribe against Asian workers in a lower Manhattan salon — before focusing her ire on an Asian plainclothes cop, who quickly arrested her, authorities said Wednesday.

Sharon Williams stepped into the Good Choice for Nails salon on Madison St. near James St. near Chinatown about 5 p.m. on Tuesday and started cursing out workers, according to cops

“You brought coronavirus to this country!” she allegedly screamed.

Williams, 50, was harassing another Asian pedestrian on the block when an Asian plainclothes cop began to question her.

Outraged, Williams called the cop a “monkey,” authorities said. “You’re a Chinese motherf—er who brought COVID to this country!” she screamed as she was taken into custody, according to police.

Williams was charged with aggravated harassment as a hate crime and criminal trespass.

Cops have logged about three dozen crimes against Asian New Yorkers this year.

“The next person you target . . . may be a plainclothes New York City police officer, so think twice,” NYPD Commissioner Dermot Shea warned at the time. “We will never tolerate hate or violence of any kind in our great city.”