Woman raped on Philadelphia train, bystanders ‘should have done something’ 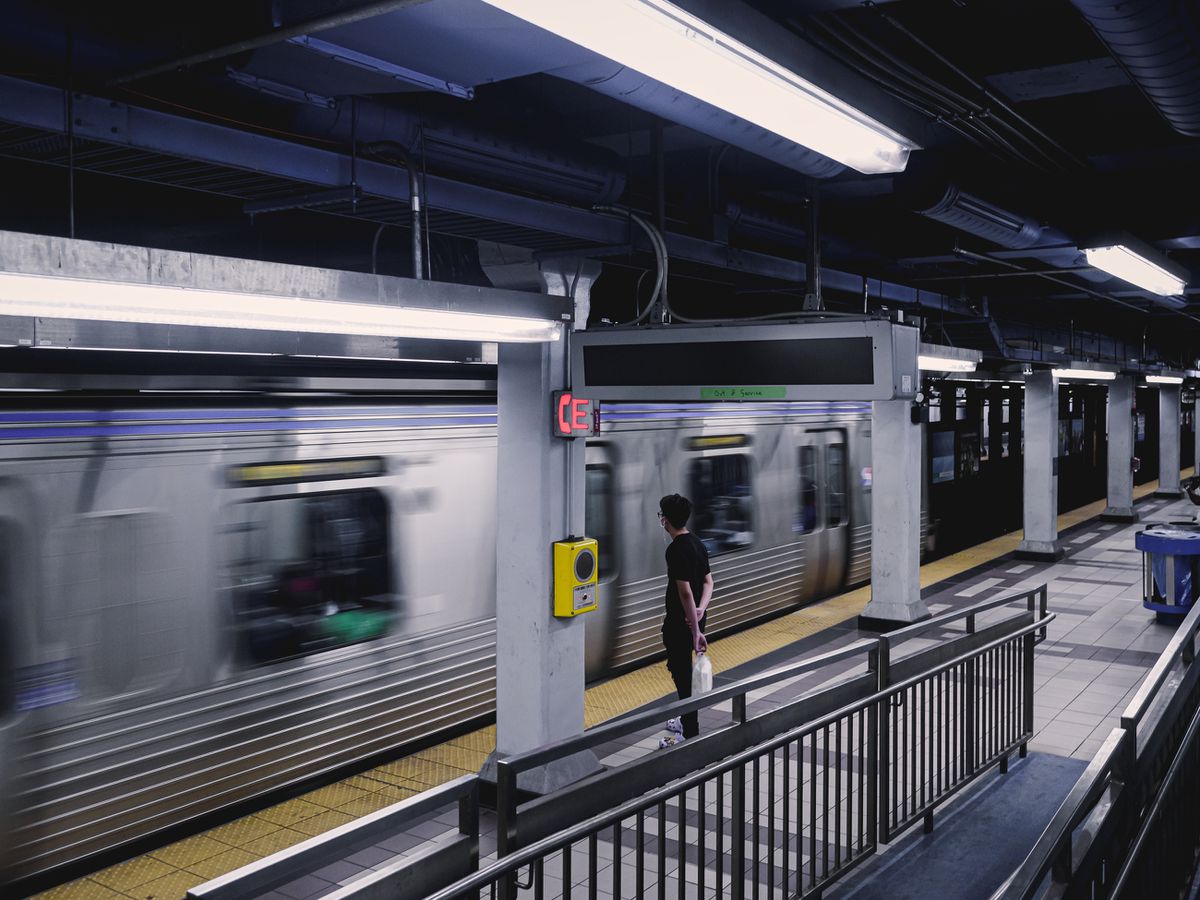 Bystanders who witnessed the rape of a woman on a suburban Philadelphia train “should have done something,” according to police.

Fiston Ngoy, 35, who is known to Upper Darby police and Southeastern Pennsylvania Transportation Authority alike, has been charged with rape, aggravated indecent assault and related counts, according to Delaware County court records obtained by The Associated Press.

The assault, all of which was captured on surveillance footage, occurred Wednesday night on the Market-Frankford Line, Upper Darby Police Department Superintendent Timothy Bernhardt told AP.

“There was a lot of people, in my opinion, that should have intervened; somebody should have done something,” said Bernhardt of the footage. “It speaks to where we are in society; I mean, who would allow something like that to take place? So it’s troubling.”

Officers were called to the 69th Street terminal around 10 p.m. that night after a nearby employee of the SEPTA reported “something wasn’t right” with a female passenger, said Bernhardt.

The woman, who Bernhardt called “unbelievably strong,” was located by transit authorities waiting at the next stop and they subsequently took her to the hospital.

Though the woman told authorities she did not know the attacker, she did give police a great deal of information, said Bernhardt, noting she’s “on the mend.”

“Hopefully she will get through this,” he said.

In a statement, SEPTA said “this horrific act … may have been stopped sooner” had a bystander called 911.