Woman caught in crossfire, struck by bullet while walking down street in Jamaica, Queens 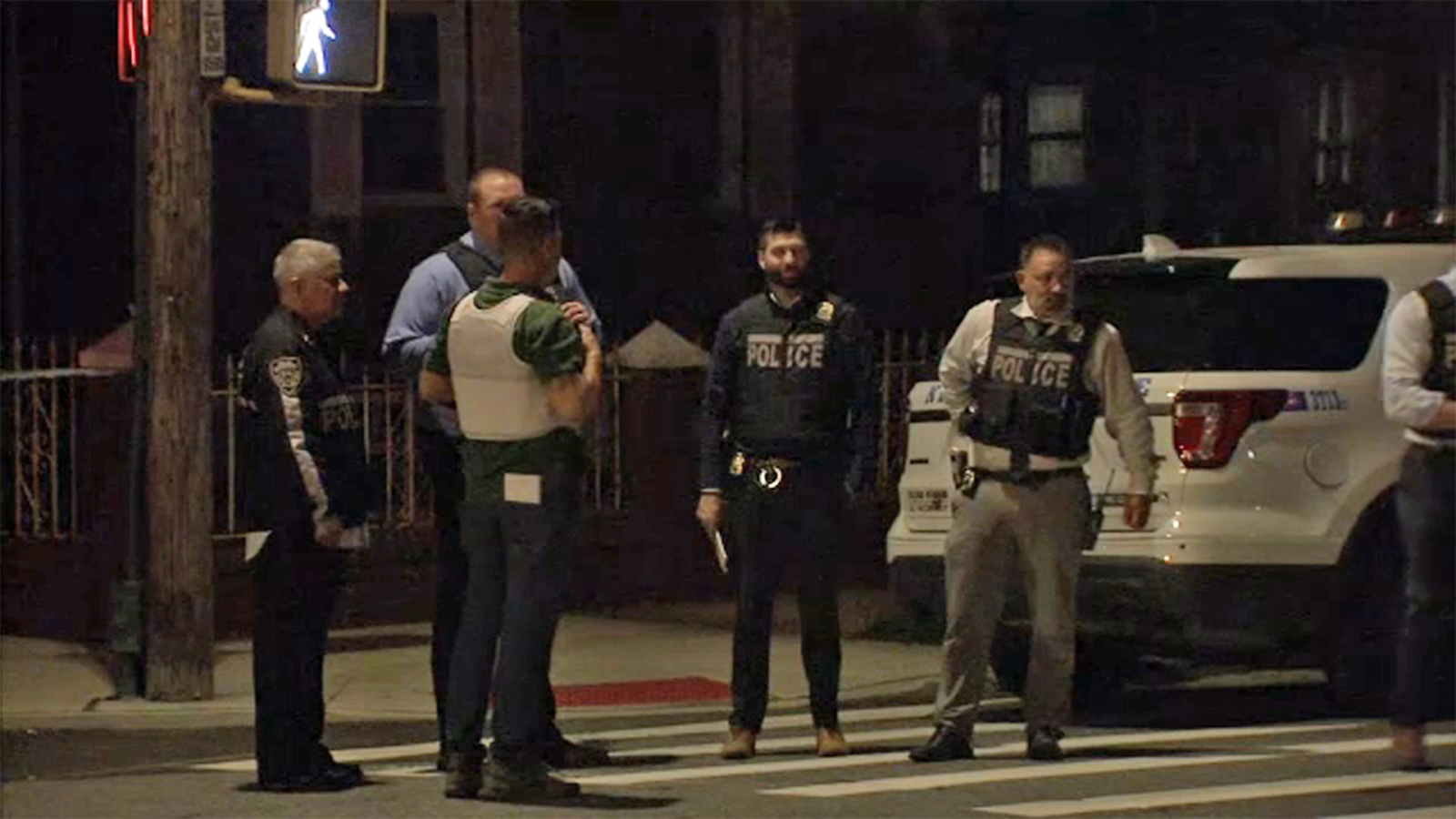 A woman was recovering Thursday morning after she was caught in the crossfire of an apparent gun battle while walking down the street in Queens Wednesday.

The woman told police she was walking on 142nd Street in Jamaica just before 8 p.m. Wednesday when gunmen in two separate cars were shooting at each other.

She was struck in the abdomen and was taken to Jamaica Medical Center.

Police responded to search for the suspects, one of whom fled the scene on foot.

As police continued their search, the armed suspect attempted to climb a fence.

He inadvertently fired a shot while scaling the fence, with the bullet striking a 17-year-old woman standing nearby in the right foot.

Police responded to that shooting scene and took the suspect into custody. He is now being questioned in both shootings.