Woman, 65, shot twice in leg while sitting on her Brooklyn porch 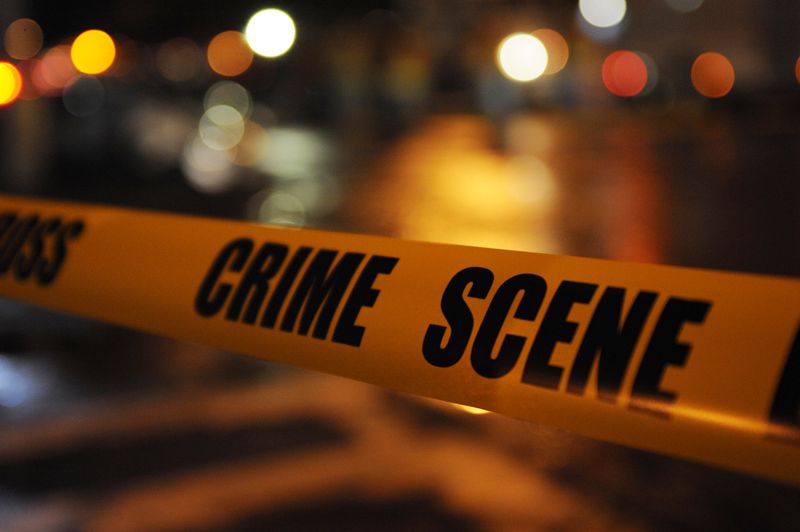 A woman was shot twice in her leg as she sat on her Brooklyn porch early Sunday, police said.

The 65-year-old victim was sitting in front of her home on Riverdale Ave. at Bristol St., just before 1:40 a.m., when she heard gunshots, and felt pain in her leg, cops said.

Medics took her to Brookdale University Hospital. She’s expected to survive the attack.

Police couldn’t immediately say if the bullets were strays. Cops have made no arrests.

The victim was one of 13 people wounded in eight separate shootings across the city between midnight and 3 p.m. Sunday.