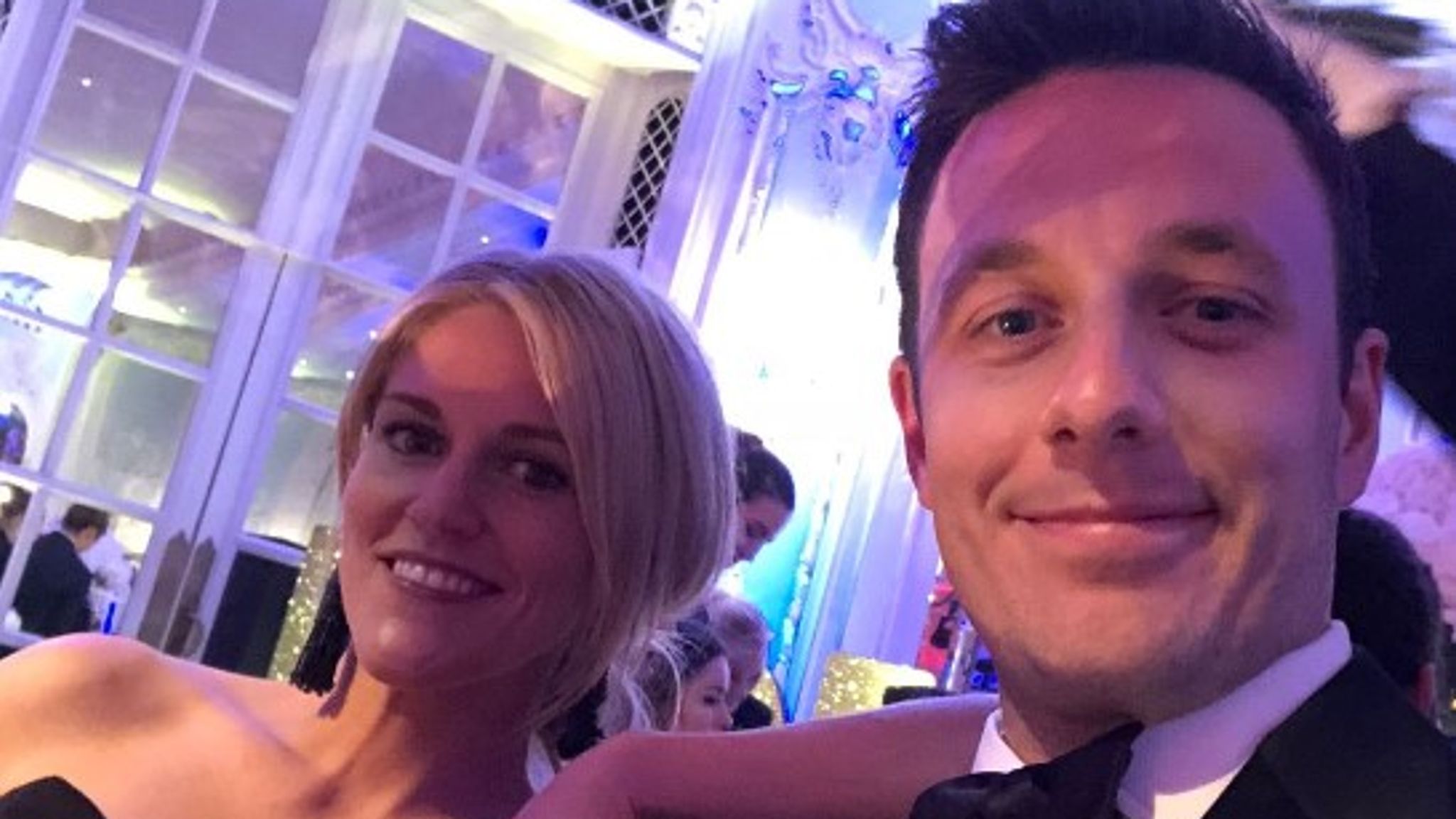 William Friend, the husband of “One Tree Hill” star Bevin Prince, died unexpectedly over the weekend, according to a statement Bisnow Media, a commercial real estate media company, for which he served as CEO. He was 33.

Friend was struck by lightning near his home in Wilmington, North Carolina, on Sunday, according to an incident report from the New Hanover County Sheriff’s Office.

“What made Will special was his innate ability to inspire and motivate people – to raise people higher than they thought possible,” Bisnow Chief Operating Officer and Chief Financial Officer Gregg Mayer said in a statement. “That is the culture he fostered at Bisnow and, ultimately, that will be his lasting legacy.”

Although Prince has not commented on the tragedy, her friend, actress Odette Annable, posted a message to her Instagram on Wednesday writing, “The unimaginable has happened and we have to say goodbye to another friend, @britwilliam. My best friend @bevinaprince beloved husband. Will, it feels surreal writing this. Mostly because it feels like you were just getting started. The life and love that you gave to my best friend made it feel okay that we were thousands of miles apart. As I sit in your beautiful home, looking out onto the ocean, I keep thinking about what a gift you gave to Bevin. What a gift you gave to everyone who knew you to witness the passion that burned in your soul.”

Officials said that they attempted to revive Friend for 20 minutes before he was pronounced dead, according to local news reports.

Prince is best known for her role as Bevin Mirskey on The CW’s hit series “One Tree Hill.”

The couple had been married since 2016.