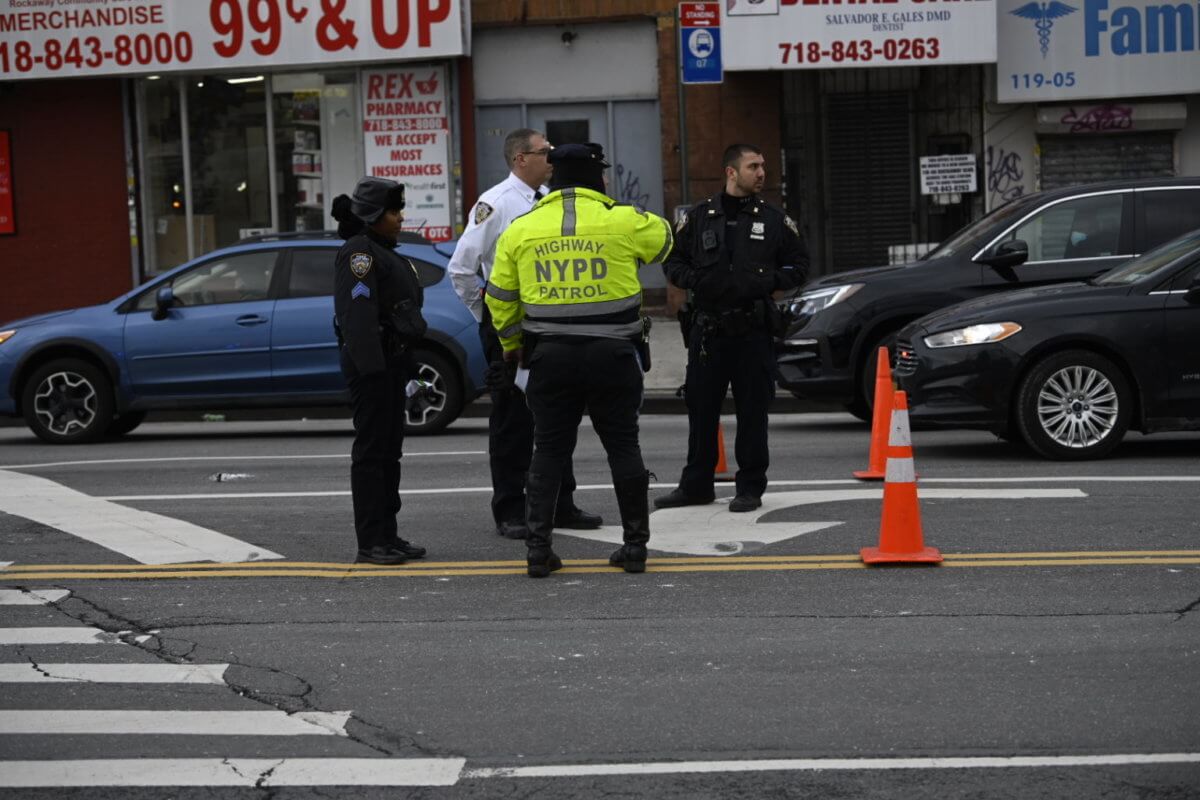 Cops have arrested a 68-year-old unlicensed driver who struck an 11-year-old Queens boy, leaving the child with critical injuries, the NYPD said Friday.

Nasser Essa, of Queens, was traveling east on Rockaway Blvd. near Lefferts Blvd in South Ozone Park about 2:30 p.m. on Thursday when he struck the child.

The child was crossing north on Lefferts Blvd. when he was hit, cops said. EMS rushed the boy to Jamaica Hospital, where he remained in critical condition Friday.

Essa, who lives six blocks from the crash, attempted to flee the scene but was quickly arrested, police said.

Cops charged him with leaving the scene of an accident with serious injury and aggravated unlicensed operation of a motor vehicle.