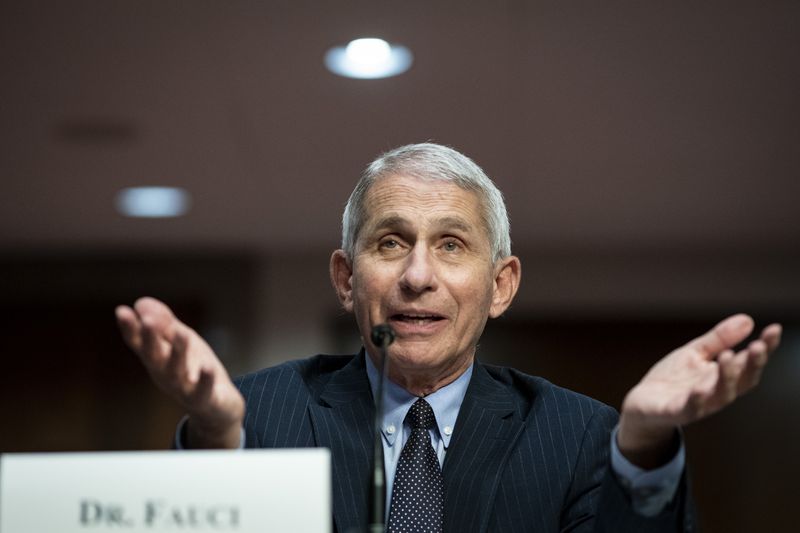 White House spokeswoman Alyssa Farah joined the circular firing squad when she claimed that the opinion piece does not reflect Trump’s opinions and “is the opinion of Peter alone.”

“Trump values the expertise of the medical professionals advising his Administration,” Farah wrote on Twitter.

The U.S. Director of Trade and Manufacturing Policy attacked the Brooklynite for failing to back Trump’s loosely enforced China travel ban in real-time and for changing his guidance on the use of face masks as scientists learned more about their effectiveness in limiting the spread of coronavirus.

“He has been wrong about everything I have interacted with him on,” Navarro wrote in the op-ed that has now been disowned by the White House. “When you ask me whether I listen to Dr. Fauci’s advice, my answer is: only with skepticism and caution.”

Navarro, an economist without health background or expertise, also blasted Fauci for throwing cold water on Trump’s controversial push for hydroxychloroquine, which most studies have found to have limited if any usefulness fighting COVID-19.

Fauci did not immediately respond publicly to the remarkable attack. The revered public health expert is viewed by the public as the most trusted figure in the fight against coronavirus, which has killed 135,000 people and counting and plunged the nation into a deep economic crisis.