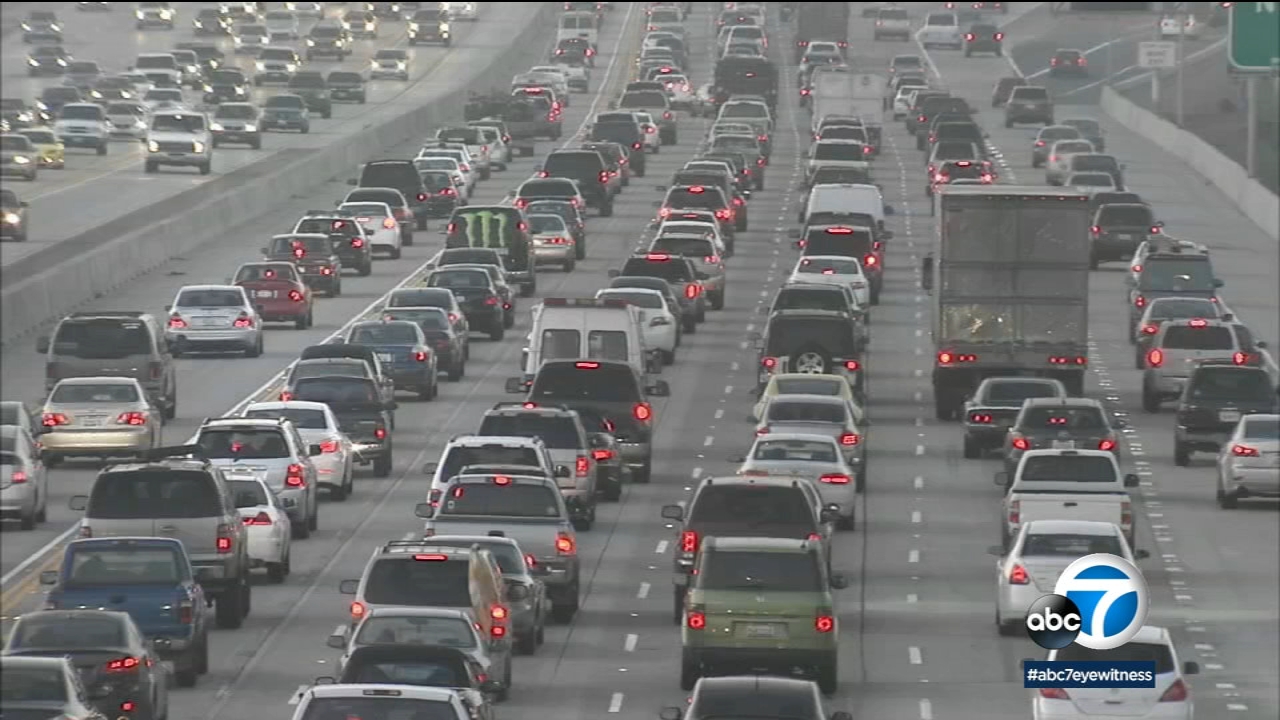 It’s another chaotic holiday weekend for Americans traveling by air.

More than 1,000 flights were canceled as of Saturday morning, according to flight tracking website FlightAware, after 2,300 cancellations on Friday.

Delta Air Lines is most affected by the cancellations, with more than 230 flights, or 8% of its operations, axed on Saturday. Hartsfield-Jackson International Airport in Atlanta, where Delta is headquartered and has its largest hub, is heavily affected by the travel snags.

The carrier blamed Saturday’s cancellations on bad weather and “air traffic control actions” on Friday, saying it is trying to cancel flights at least 24 hours in advance.

United canceled 23 flights and JetBlue canceled 10 Saturday, about 1% of the carriers’ operations

On Thursday, Delta announced it was decreasing its summer flight schedule ahead of Memorial Day weekend. From July 1 through August 7, the airline said, it would cut around 100 daily flights primarily in the US and Latin America.

“More than any time in our history, the various factors currently impacting our operation — weather and air traffic control, vendor staffing, increased COVID case rates contributing to higher-than-planned unscheduled absences in some work groups — are resulting in an operation that isn’t consistently up to the standards Delta has set for the industry in recent years,” said Chief Customer Experience Officer Allison Ausband in an online post.

Delta said in its post that it will issue travel waivers for those affected by bad weather in the Southeast and Northeast this weekend. The affected airports, which include the New York City and Washington, DC, areas, are listed on the company’s website.

Separately, JetBlue said it would cut 8% to 10% of its summer schedule.” Alaska Airlines reduced its schedule by about 2% through June to match “pilot capacity.”