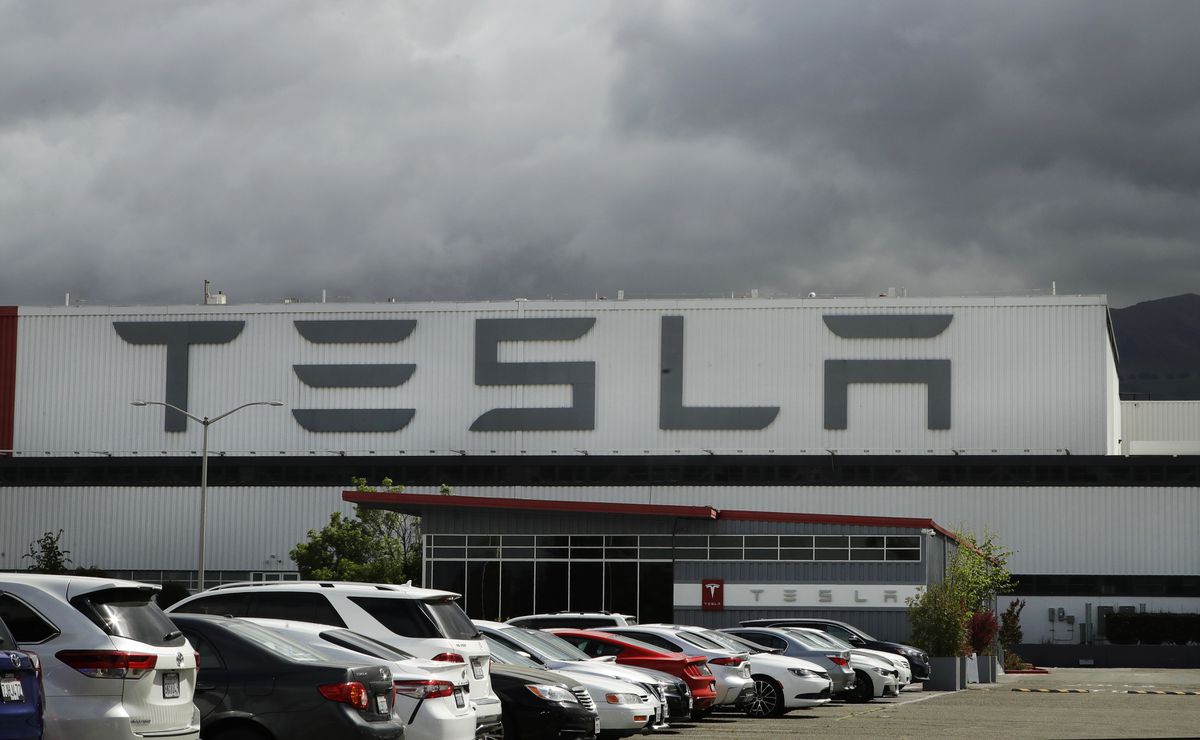 An argument with a colleague ended in a worker’s death outside the Tesla factory in Fremont, California, where both worked, police said Tuesday.

Police arrested Anthony Solima, 29, on a homicide warrant, a day after he allegedly shot a co-worker he had argued with earlier in the day.

“This investigation remains active as detectives continue with additional follow up,” police said in a statement. “There are no outstanding suspects, and detectives do not believe there is any additional risk to the community. The identity of the victim is waiting to be confirmed by the Coroner’s Office.”

The incident started on Monday just before 3:30 p.m. when the Fremont Fire Department was summoned to the Tesla factory parking lot to render medical aid, the statement said. Arriving firefighters found “an unresponsive, male victim suffering from a visible injury and suspected that he was the victim of a violent crime.”

The victim was shot at least once and pronounced dead at the scene, police said. Several rifle casings were found nearby.

The man, who police did not immediately identify, was leaving his shift at the Tesla factory when Solima allegedly accosted him.

“Detectives learned that the victim and suspect had been arguing earlier in the day, and that the suspect had suddenly walked off the job,” police said.

Solima was being held without bail pending arraignment Thursday at Dublin’s East County Hall of Justice, The Mercury News reported.

Fellow employees were saddened to be informed of the death and told The Mercury News that disagreements normally do not become so heated. The factory in Fremont covers 5.3 million square feet of manufacturing and office space and employs more than 10,000 people, the company’s website said.