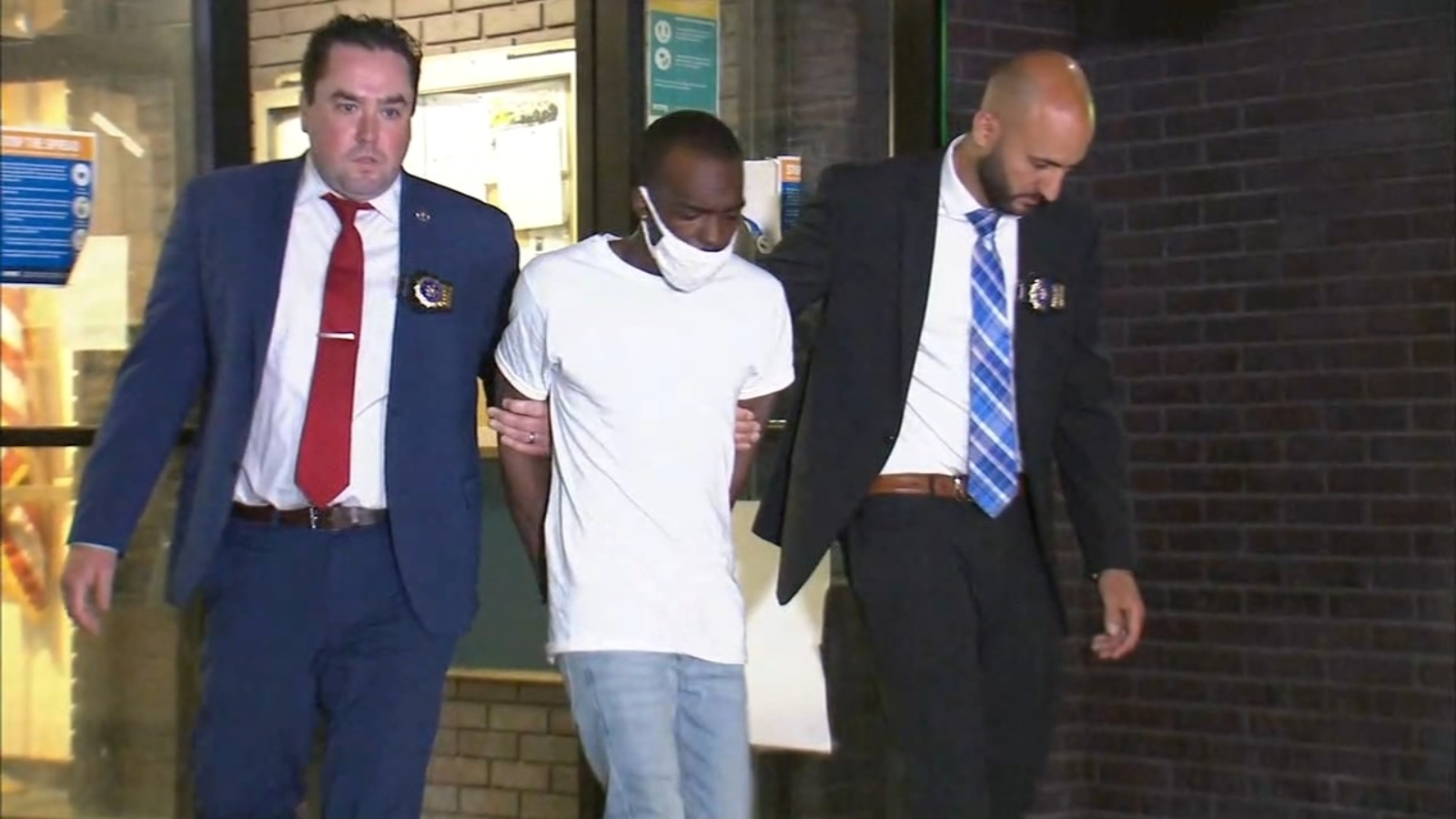 The suspected Times Square gunman is back in New York City.

Farrakhan Muhammed has been extradited from Florida, where U.S. Marshals found him eating outside a McDonald’s in the Jacksonville area.

Authorities say Muhammed appeared to have been staying there with a female believed to be his girlfriend, who has family in Florida. She is being considered as a person of interest but has not been charged.

Muhammed is accused of shooting two women and a four-year-old girl earlier in May.

Police believe he was aiming at his own brother.