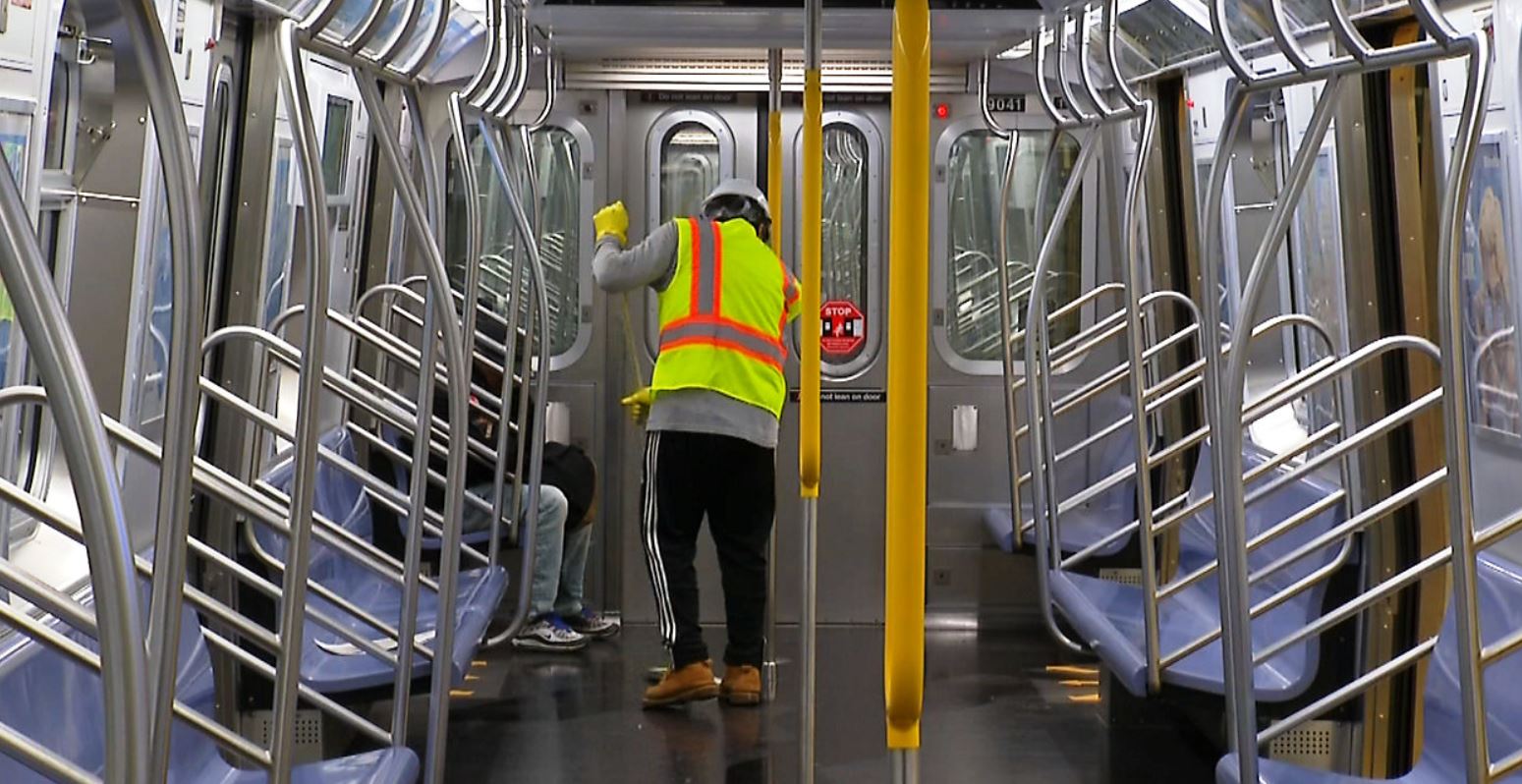 With the city’s mass transit system in crisis, the Trump administration is now expected to give their support to an emergency request for funding from the MTA.

Sources tell NY1 that would mean roughly $3.9 Billion for the remainder of the year.

Ridership has dropped 90% in the city’s subway system since the coronavirus outbreak, delivering a swift blow to the system’s finances.

The funding request would likely come to the MTA through a larger transportation economic stimulus bill which must pass both houses of Congress.

It’s unclear at this point how quickly that would come together, meaning the Trump Administration’s support could be just the first step in a longer process.