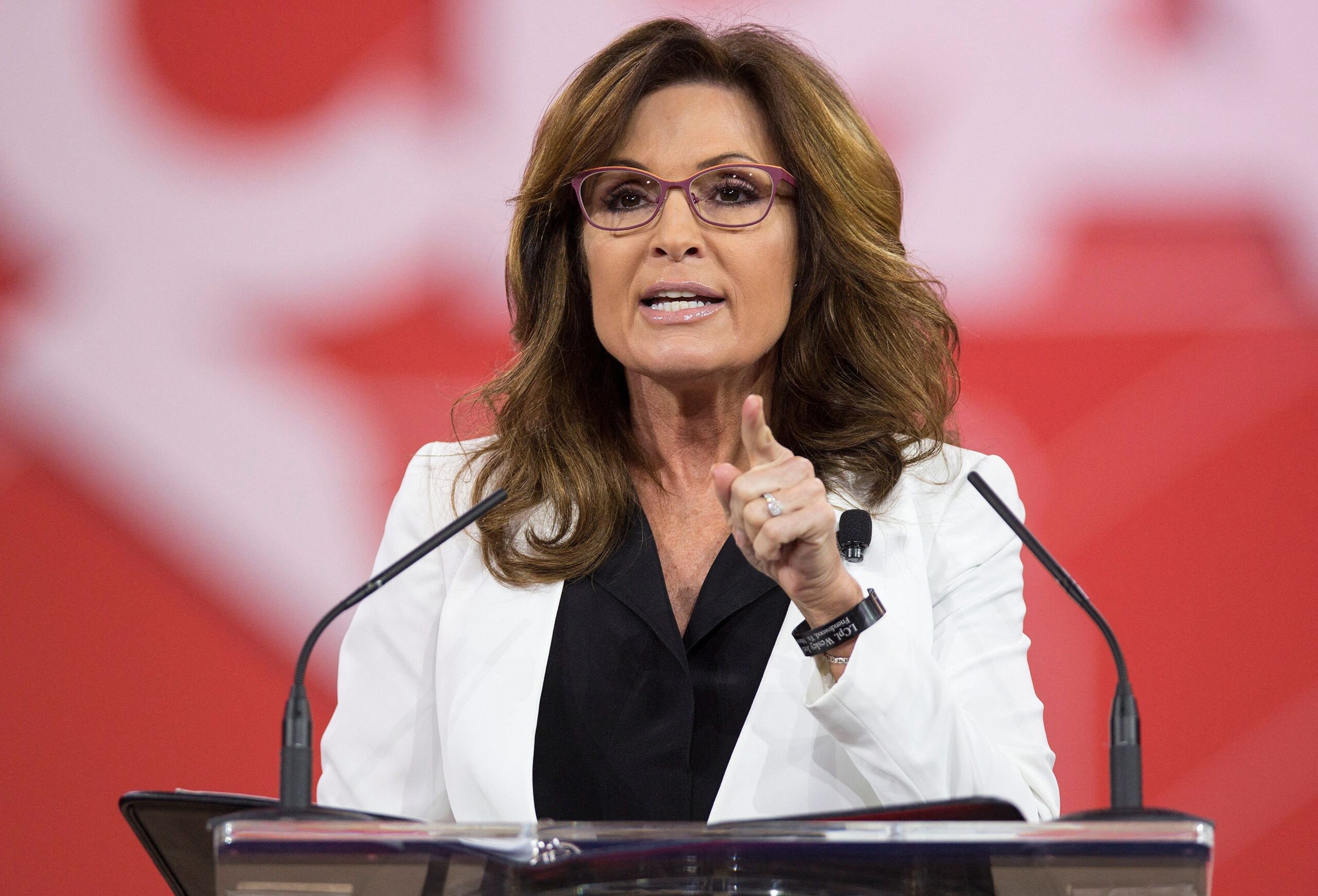 The positive result from a rapid COVID test means the trial could be delayed to Feb. 3. Attorneys for Palin and The Times were debating in Manhattan Federal Court how to proceed.

”Ms. Palin had tested positive for coronavirus. She is, of course, unvaccinated,” Judge Jed Rakoff announced in court, according to reporters in the courtroom.

Palin proclaimed in December she would get vaccinated “over my dead body.”

Palin sued The Times in 2017, claiming an editorial, “America’s Lethal Politics,” defamed her by wrongly linking ads from her political action committee to the 2011 shooting of Rep. Gabrielle Giffords (D-Ariz.).

The Times editorial incorrectly stated that ads by Palin’s PAC put “Giffords and 19 other Democrats under stylized crosshairs.”

But the crosshairs were actually over images of electoral districts rather than individual politicians.

The Times ran a correction. Former Opinion editor James Bennet, who resigned in 2020, and the newspaper itself, are named as defendants in the lawsuit.

Rakoff said Palin could observe jury selection over a video feed and testify in person once she’s recovered. Jury selection could also proceed occur without her there at all if she agreed, the judge said.

But Palin’s lawyer asked for delay, saying his client wanted to be there in-person for the trial.

Palin was set to get another COVID test Monday morning to confirm the diagnosis.