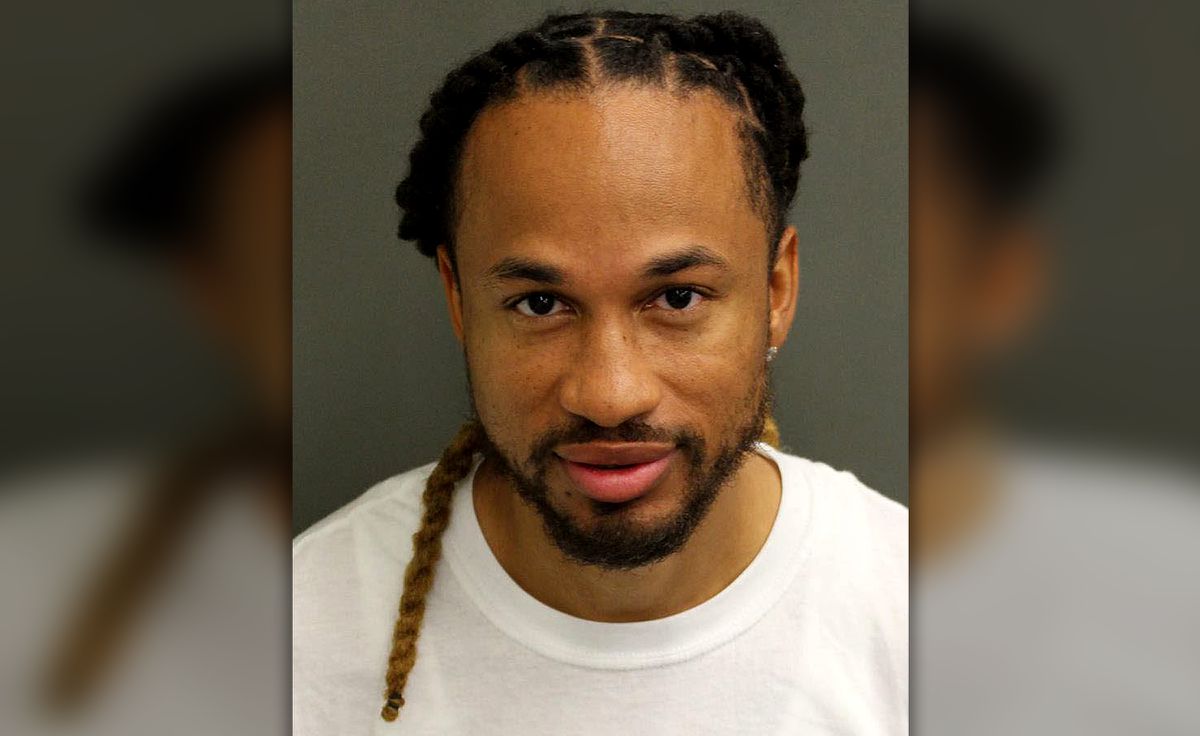 Rapper and reality show star Spectacular Blue Smith was arrested in Florida this week after police said he punched a Walt Disney World cast member during a dispute sparked by a coronavirus joke.

The 34-year-old suspect, who rose to fame as part of the hip-hop group Pretty Ricky, was walking into a line at Disney’s Animal Kingdom park on Sunday when he made a sneezing gesture and said “coronavirus,” according to an arrest affidavit obtained by local news station WESH.

The cast member told Smith he was not funny and repeatedly asked him to leave the line, which the rapper refused to do, authorities said. When the alleged victim tried blocking Smith from the ride, the suspect punched him twice, police wrote in the report.

The cast member was taken to a hospital for an evaluation while Smith was arrested at the scene and charged with battery.

The “Love & Hip Hop: Miami” star, who’s also the CEO and founder of a social media marketing company, suggested in an Instagram story Wednesday that he’s been targeted because he’s a successful Black man.

“However, when you know your rights, you know that you have the right to remain silent and a right to have a lawyer present before giving a statement,” he wrote. “With that said, there’s 2 sides to every story and since this story is bigger than me and the color of my skin, I’ll wait till my attorney gives the green light.”

Smith became a dancer when he was a child and later joined his brothers in the late 1990s to form Pretty Ricky, which is best known for the hits “Grind with Me” and “Your Body.”

Jail records show he’s been released on bond and is scheduled to appear in court in January.