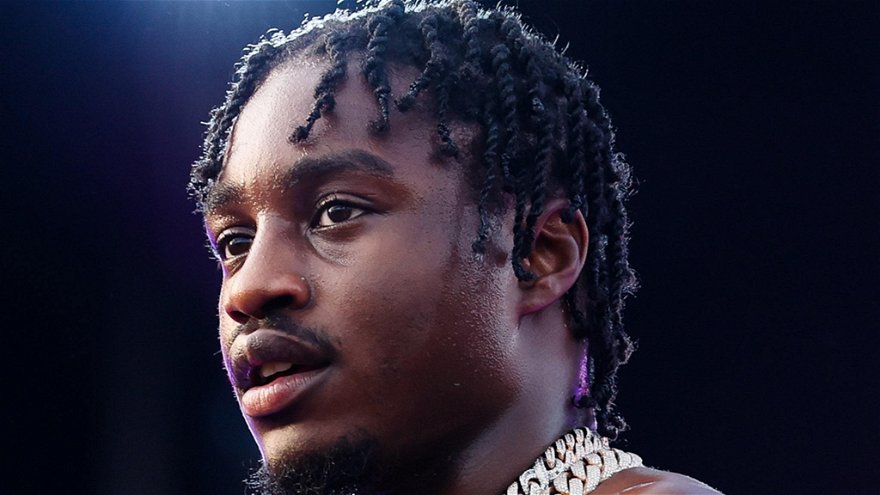 Rapper Lil Tjay was one of two men wounded in a shooting in New Jersey early Wednesday, according to law enforcement sources.

Following a 911 call, police officers responded to the Promenade in Edgewater at around 12:08 a.m.

A second 22-year-old man was then found at a nearby gas station on River Road also with a gunshot wound.

Authorities said the shooting ‘does not appear to be random act.’

Both victims were taken to the hospital where they were being treated, one of them in critical condition.

The other suffered non-life threatening injuries.