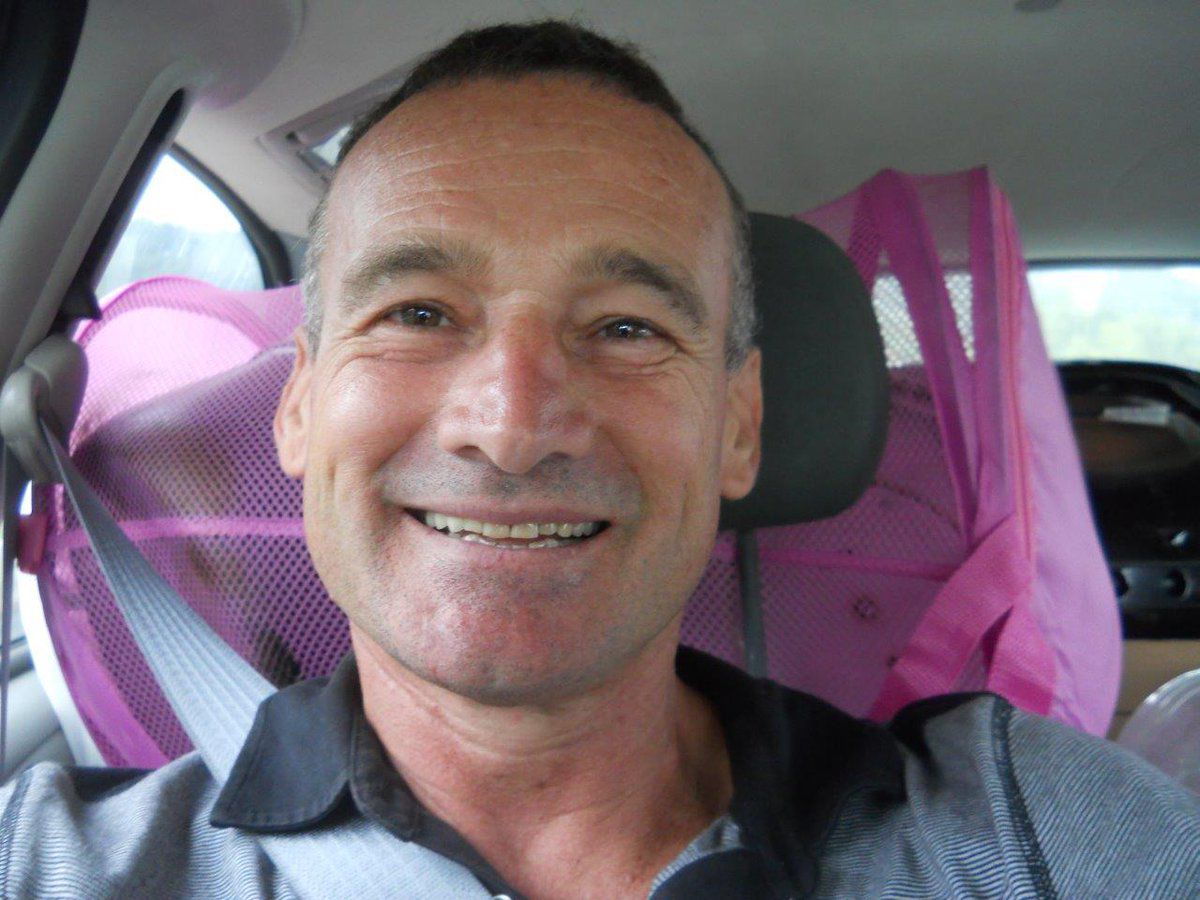 A Queens handyman has admitted that he sexually abused several young children in his neighborhood, and recorded the vile acts in thousands of pornographic photos and videos.

Orlando Lopez, 66, could face 50 years in federal prison for each of the nine counts of child exploitation to which he pleaded guilty Monday. He also pleaded guilty to possessing child pornography.

Lopez groomed children for abuse by befriending their parents, and distracted the kids with candy, ice cream or popsicles while he sexually abused them, according to federal prosecutors.

Federal prosecutors in Brooklyn linked at least a dozen possible victims to Lopez. The abuse started as early as 2010, when he started abusing a 2-year-old girl in his Jamaica apartment building, prosecutors said.

Over the next eight years, he produced thousands of child pornography photos and videos of the girl, and used her to identify her friends and their siblings, who he would then victimize, prosecutors said. In some videos, he forced children to perform sexual acts with each other.

“Several images recovered from the defendant’s residence depict an unknown victim, who appears to be approximately 3 years old, holding a blue-colored popsicle in her hand,” court papers read. “The victim is naked from the waist down and crying.”

In July 2018, Lopez transported a 7-year-old girl and other children across state lines to sexually abuse her, prosecutors said.

Lopez also awaits sentencing on state charges in Queens Supreme Court. He pleaded guilty to state charges of repeated sexual conduct with a child in February 2020, which his federal defense lawyer said last year carries a promised sentence of 19 years in prison.

After his arrest in February 2020, the mother of one victim showed up in Brooklyn Federal Court to confront him, and said her daughter tried to kill herself several times after Lopez’s abuse.

“Right now my daughter is in the house and I don’t know what she’s doing. I speak with her, but I’m still frightened,” she said through an interpreter outside court. She didn’t say how old her child was. “Three times she tried to commit suicide.”