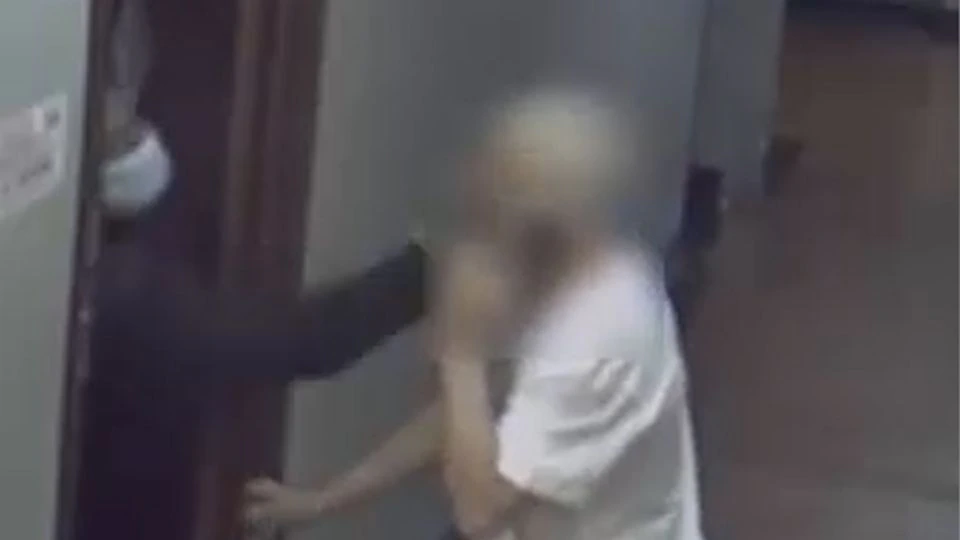 A Queens doorman was punched out by a pot smoker he was trying to boot from the building’s basement, startling video released Wednesday shows.

The 69-year-old doorman, who suffered a facial fracture, caught the intruder trying to roll a blunt in the basement of the building 68th Drive near Queens Blvd. in Forest Hills about 9:15 p.m. Saturday, cops said.

The victim told the man to leave and the two men rode the elevator to the ground floor. The doorman got out and was talking on his cellphone trying to keep the intruder at bay inside the lift when he was attacked without warning, surveillance video released by cops shows.

The pot smoker stepped out of the elevator and sent the victim sprawling to the floor with a sharp right-hand punch, the video shows. The assailant ran off and has not been caught.

The victim initially declined medical attention but later went to Flushing Hospital and was treated for a facial fracture.

Cops are asking the public’s help identifying the attacker and tracking him down.