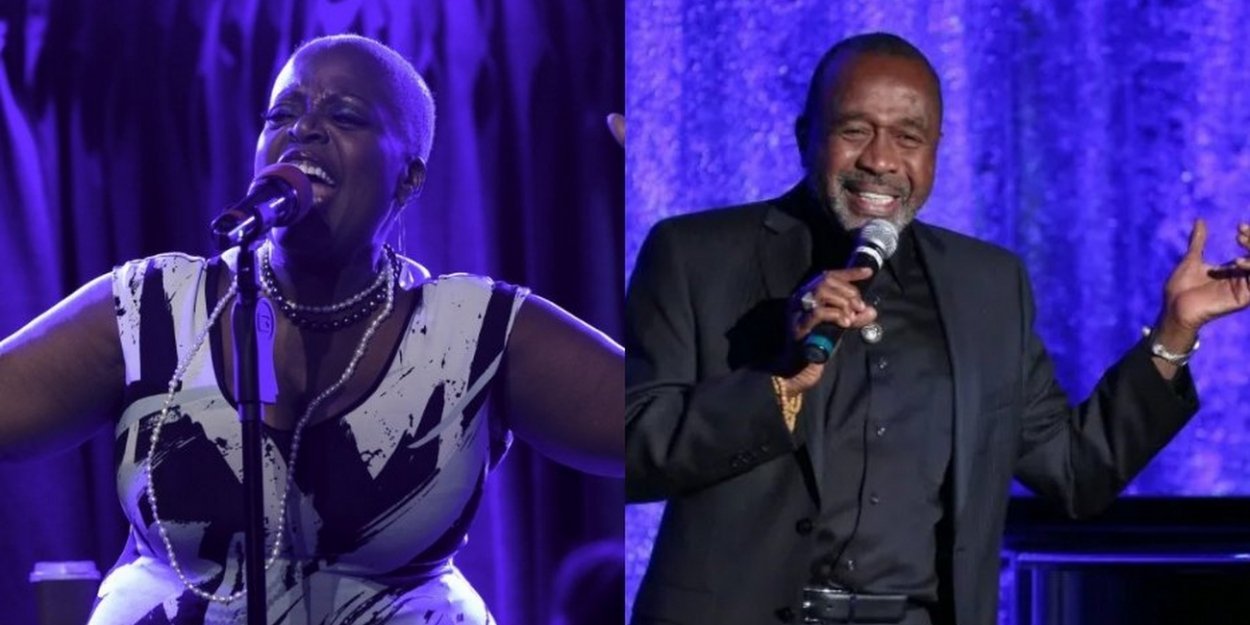 The performers have been announced for ‘Broadway Celebrates Juneteenth,’ a free outdoor event centered around Black joy and unity.

The Broadway League announced the event Wednesday and will feature Black Broadway performers in a 90-minute concert with live music provided by The Music Performance Trust Fund.

The inaugural event will take place in Times Square between 43rd and 44th Streets on Saturday, June 19, from noon to 1:30 p.m.

In addition to special appearances by Lillias White, who will be hosting, and Ben Vereen, the event will include performances from Broadway stars from Aladdin, Caroline, The Lion King, Moulin Rouge!, The Phantom of the Opera and Tina – The Tina Turner Musical.

The program will be free and open to all, including those who identify as Black, their allies and anyone who feels connected to the holiday.

MAC Cosmetics and Broadway Care/Equity Fights AIDS are the event sponsors with the support of the Times Square Alliance.

New Yorkers can find more events in the community celebrating Juneteenth by heading to the website provided by the NYC Taskforce on Racial Inclusion and Equity.

The Juneteenth kickoff celebration begins on Friday at 6 p.m. in St. Nicholas Park in Harlem with free music and performances.