Other Countries Enforce Strict Coronavirus Prevention Rules For International Travelers While Asymptomatic Visitors Are Free To Go At U.S. Airports 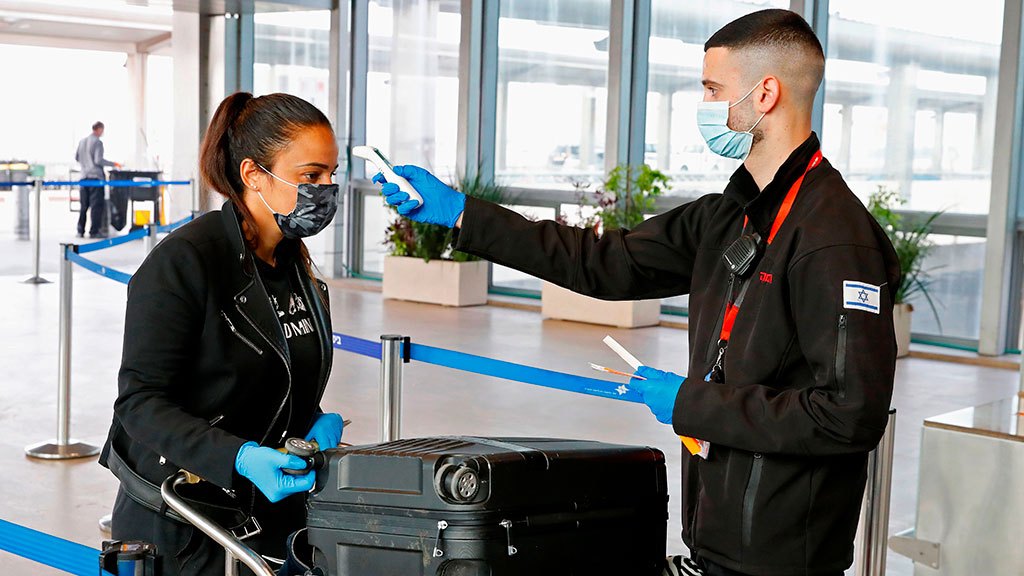 International flights that were blamed for bringing the coronavirus to the United States are again landing in our area.

That includes trips from Wuhan, China, and Italy.

Critics say federal and state officials are pointing fingers instead of preventing it from happening again.

Meanwhile, other countries are making progress.

You could call it a “quarantine-cation.”

Veronica McCluskey flew from Los Angeles to Brisbane Airport back in March.

But first, she and fellow arriving travelers were forced by Australian Federal Police to kick up their feet in a five-star hotel for 14 days.

“I asked, what do I have to do to stay here for another two weeks?” McCluskey said.

But she’s part of a fraction that enjoyed the government delivering food, sometimes fancy meals, three times a day.

Edwina McGregor left her Williamsburg, Brooklyn, apartment to fly home and was put the same hotel, but in a room with windows she couldn’t open.

“Every few days, they would have nursing staff or doctors call you in your room,” McGregor said.

Saul Sadka flew from Newark to Tel Aviv, Israel, in April. All arriving travelers were shuttled to their own Dead Sea hotel room.

During the 14-day quarantine, army-made food is dropped off at designated times.

Rita Shtivelman arrived in Israel from Newark on Saturday.

“Somebody did call and looked for me,” she said.

Iceland plans to give visitors COVID-19 tests upon arriving at the airport.

But right now in the U.S., asymptomatic travelers can get off a flight and come straight to a public place like a supermarket or a park and interact with others.

That’s because the CDC only recommends a 14-day quarantine. Once Customs screens for symptoms, travelers are free to go.

“At this stage of the pandemic with widespread community transmission, we expect everyone including travelers, to follow guidance – which remains to stay inside as much as possible, maintain a distance of six-feet from others and wear face-coverings when outdoors. With Pause in effect, events and other large gatherings are cancelled,” the New York City Department of Health told CBS2 in a statement. “At the earlier stages of the outbreak the Health Department tracked nearly 10,000 people for self-isolation.”

For Americans residing here, no one monitors your whereabouts once you test positive.

Contact tracing programs, which are still being developed, will likely happen on the state and local levels.

It’s something that’s already happening in Israel. Those with the virus are immediately tracked on their cell phone. Data is used to warn others and you can’t opt out.

“It is difficult for a lot of people. You know, they do have to, some people will have to go out when they arrive back and may transmit it. So I think it’s really difficult to see that it’s quite easy to come back and not have to adhere to the rules,” Pugh said.

He believes his home state in South Australia has not seen new cases in the last few weeks because of the rules.

“You must do this and there are fines involved in many states and quite hefty fines if you break the rules,” Pugh said.

But as for the U.S., we can only blindly trust that travelers take it seriously, and the U.S. gets on board with a better tracking system so we don’t see another spike anytime soon.