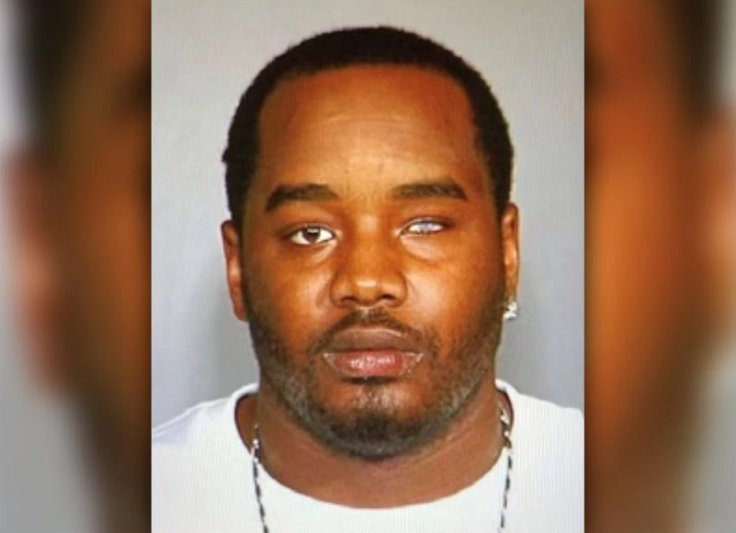 A fatal Harlem shooting that killed one officer and left another fighting for his life began as a spat over diets between a mother and the son who later opened fire on officers responding to the mom’s call for help, police sources said.

Gunman Lashawn McNeil came to Harlem to take care of his mother after she underwent heart surgery to have a stent put in. The two had been living together at the W. 135th St. apartment and frequently fought.

The disputes included arguments over food options at the home: McNeil is a vegan but his mother isn’t, police sources said.

One post included a link to a video of the rap song “Hands Up” by Uncle Murda and Maino. The video —considered a tribute to Eric Garner, who died at the hands of the NYPD in 2014, and other victims of police violence — shows the two rappers pointing guns at a cop’s head.

Officers Jason Rivera, 22, Wilbert Mora, ,27, and a third cop were dispatched to the apartment to quell a loud argument between McNeil and his mother about 6:30 p.m. Friday when they found the woman alone. McNeil had retreated to a back bedroom.

“We’ve been having problems,” the mother confessed to police.

As the officers interviewed the mother, she called out to McNeil to come back into the living room, but he didn’t.

When the officers went to the back bedroom to talk to him, he emerged gripping a Glock 45 handgun with a high-capacity magazine that holds up to 40 rounds and opened fire.

Rivera, the first cop in the hallway, was hit first and fell onto his back. His body worn camera shows McNeil stepping over him as he continued to fire at Mora, who may have fired at least one shot at the gunman before being wounded, police sources said.

“Why’d you do that?” the mother screamed at McNeill as a gunfight erupted.

Both Rivera and Mora were rushed to Harlem Hospital, where Rivera died of his injuries. Mora remained in extremely critical condition Saturday, a high ranking NYPD source said.

McNeil was also in critical condition at Harlem Hospital Saturday.

NYPD Chief of Detectives James Essig said McNeil had a criminal history that included a gun charge in North Carolina, an assault on a police officer in Pennsylvania and a felony narcotics charge in New York City. Essig said he was on probation.

The deadly clash marked the third police shooting in just one week, following the Thursday morning wounding of a detective during a Staten Island drug raid and a cop grazed Tuesday while scuffling with a teen gunman in the Bronx.

“I am struggling to find the words to express the tragedy we’re enduring,” NYPD Police Commissioner Keechant Sewell said as she announced Rivera’s death Friday night. “The pain their families are feeling is not something anyone can put into words. They were listening to a mother who called needing help for her son. Our department is hurting. Our city is hurting. It is beyond comprehension. “