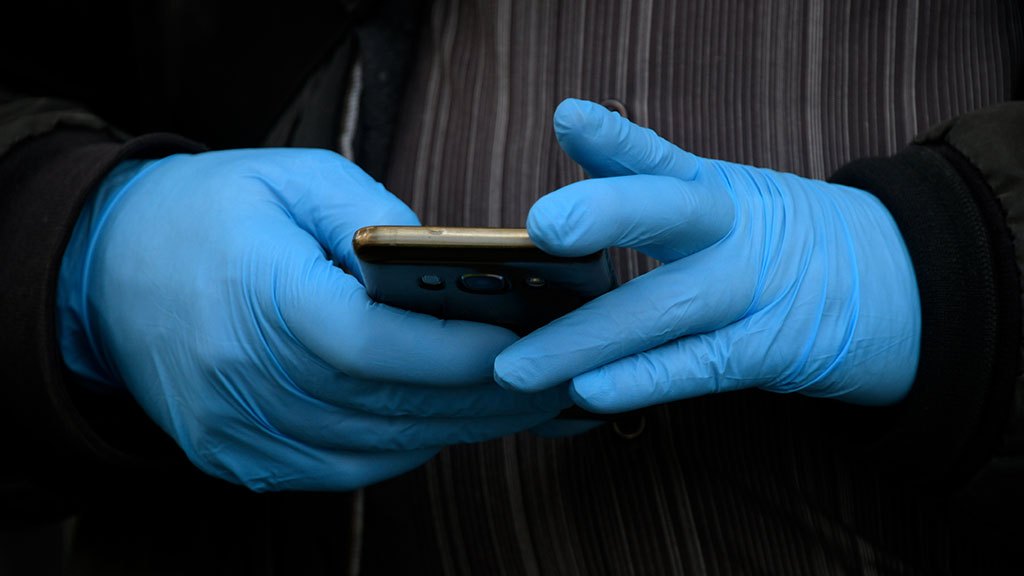 The bill would restrict the fees during emergencies, like the coronavirus pandemic, when restaurants can’t have diners on the premises.

During such times, the apps wouldn’t be allowed to charge more than a 15% fee per order.

“This is one where we want to make sure people are treated fairly. And they saw something that wasn’t fair to every day people going through so much, and I think it’s smart legislation, so I will support it,” he said.

Violations of the proposed law could mean fines up to $1,000 per restaurant per day.