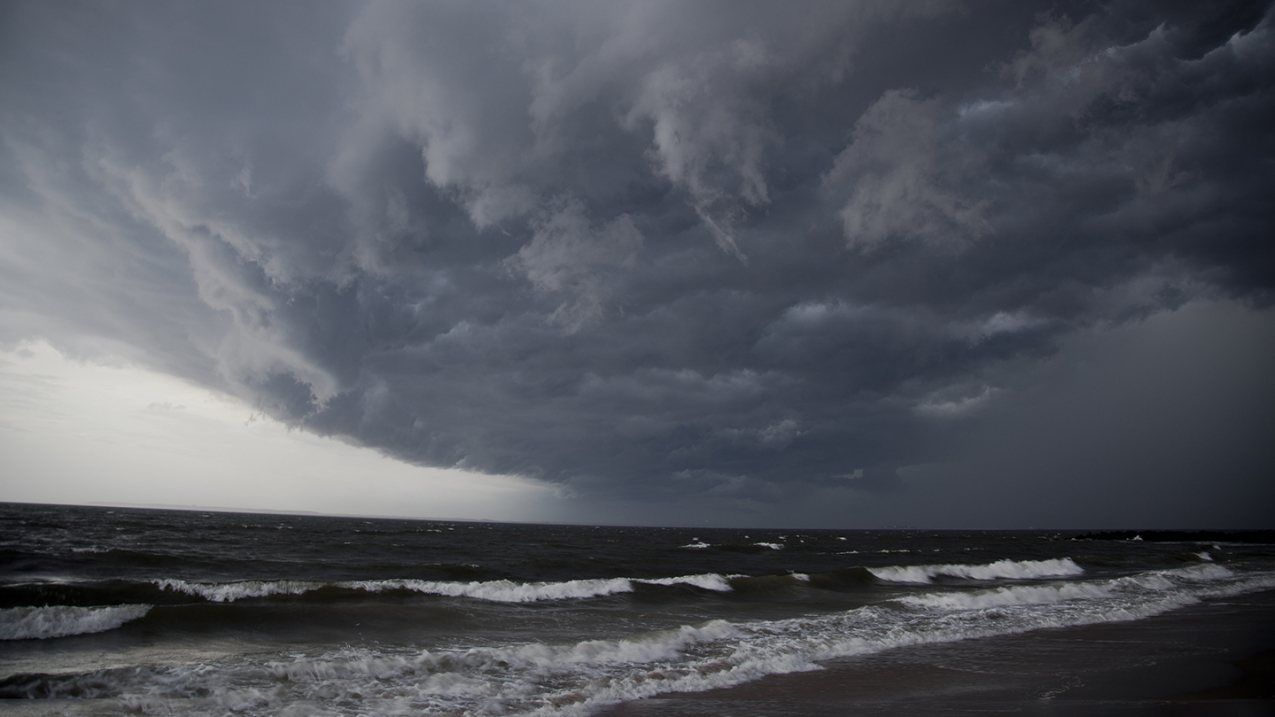 Forecasters with the National Oceanic and Atmospheric Administration (NOAA) are releasing their 2021 Atlantic Hurricane Season outlook on Thursday, less than a month ahead of the start of hurricane season on June 1.

NOAA’s outlook comes more than a month after news that the average number of hurricanes has increased in the Atlantic basin.

In April, scientists with Colorado State University predicted the 2021 season would be above average. The team said 17 named storms and 8 hurricanes are expected, with four of those predicted to be major storms.