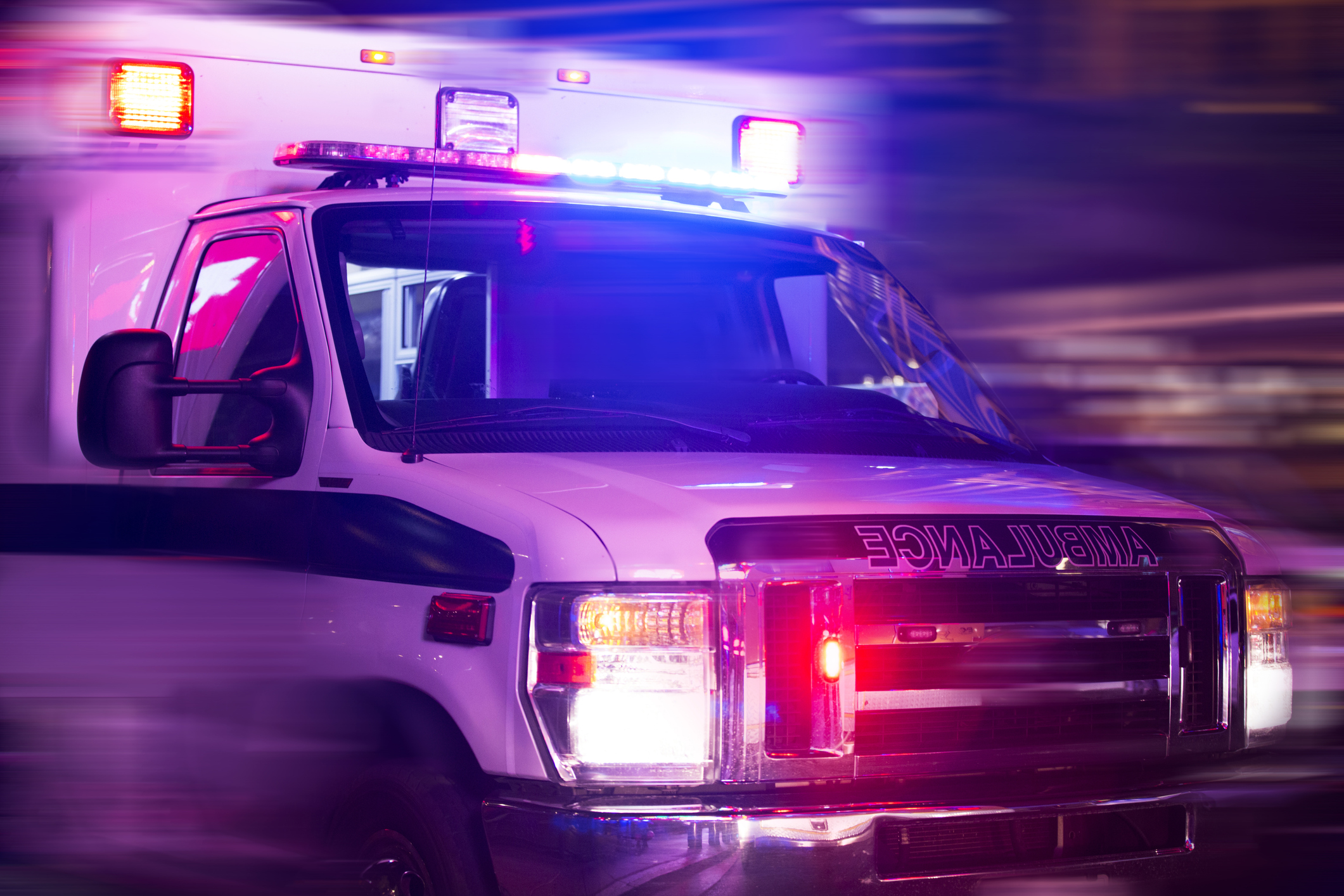 At least a dozen children are being treated for injuries after a fire at a two-story home in Queens.

The NYPD said the home had a day care on the first floor.

The FDNY said the blaze was under control by 2:45 p.m., but at least 16 children were taken to various hospitals with non-life-threatening injuries and other evaluations.

It is believed an E-bike in the basement started the fire.

Few other details were released.