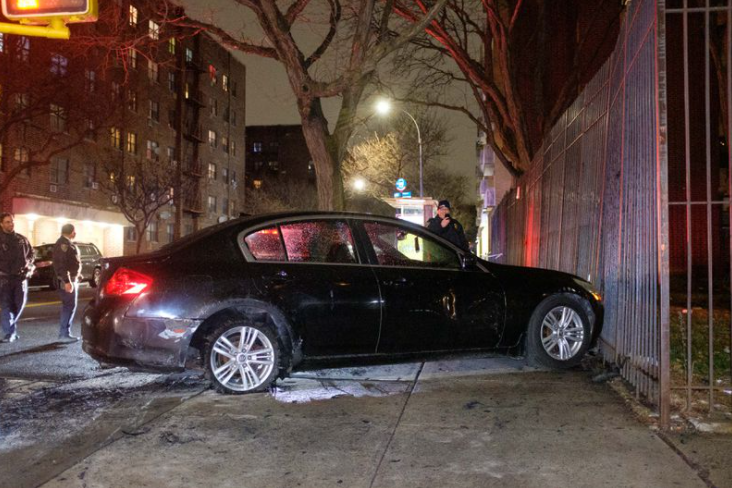 A man who survived a shooting in 2007 was gunned down on a Brooklyn street corner Monday, police sources said.

Cops found Orenzso Bovell, 34, shot in the chest on the corner of Quincy St. and Patchen Ave. in Bedford-Stuyvesant about 5:45 p.m.

Medics took Bovell to Kings County Hospital, but he couldn’t be saved.

Cops made no immediate arrests, and had no information on a motive for Bovell’s slaying.