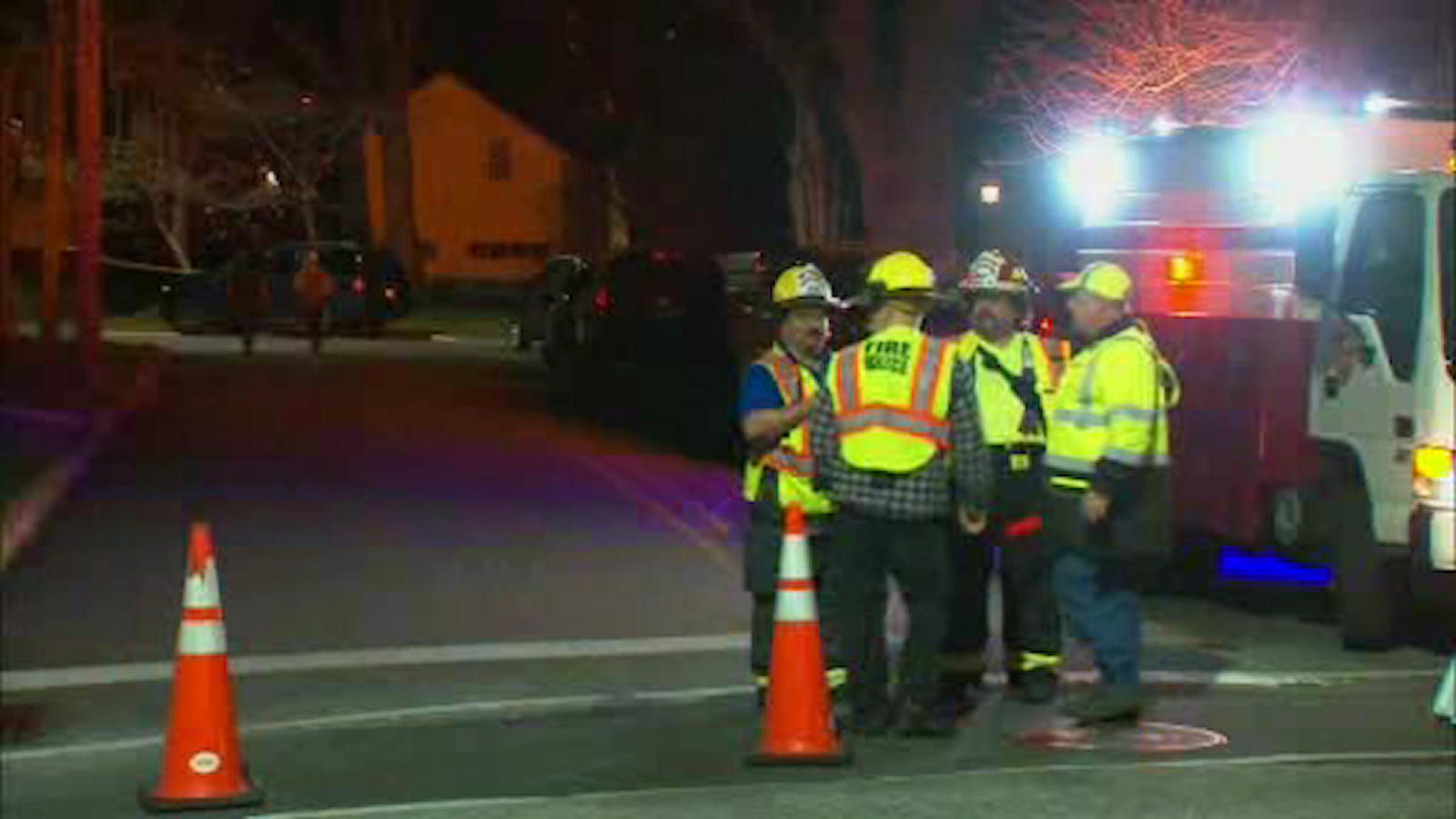 A man was shot multiple times in New Jersey Thursday night in what is believed to be a targeted crime.

It happened around 8 p.m. at a home on Center Street in Cresskill.

Police believe the victim was followed home by a suspect or suspects who knew him or his habits.

He was transported to Hackensack University Medical Center for treatment.

He is currently listed in stable condition.

More information will be added as it becomes available.